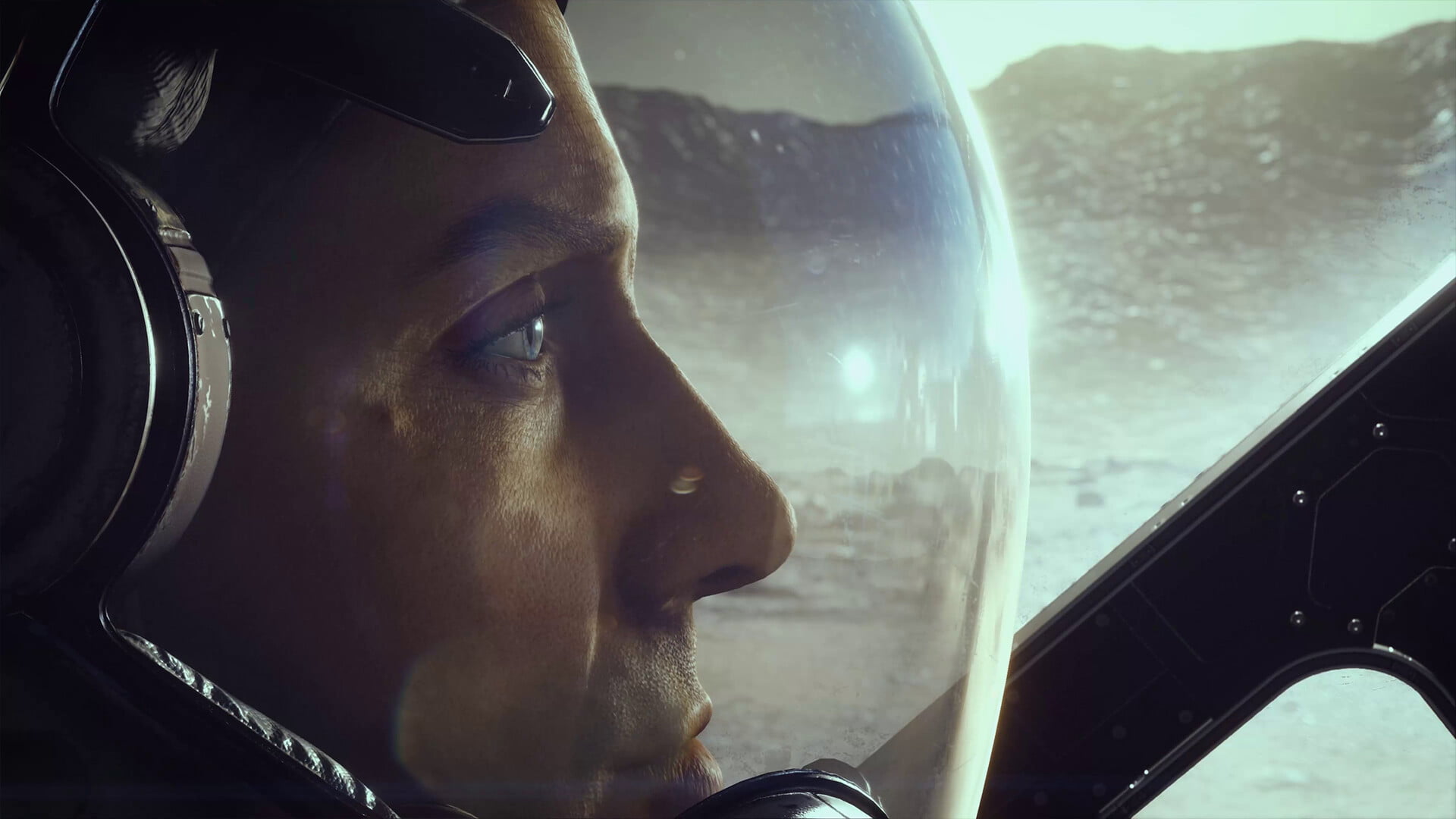 The head of Bethesda, Todd Howard, who is responsible for the development of Starfield, said in an interview with Lex Friedman that the Xbox exclusivity would benefit the project. According to Todd, the Bethesda team has released their games exclusively on the Xbox more than once, and they are already used to focusing on one platform (console) at launch. Todd Howard argues that in the case of the development of Starfield under the wing of Microsoft, a separate role is played by the help of Xbox specialists who are familiar with the capabilities of the Xbox Series X | S and help optimize the project.

Remember, Morrowind was an Xbox exclusive. And Oblivion was only available on Xbox 360 for a long time, Skyrim expansions were also Xbox 360 exclusives. Anyway, we’ve always been connected to Xbox – so developing for Xbox Series X | S for us is not something anomalous or abnormal.

That being said, Todd Howard says that Bathesda’s games have been successful on the Playstation as well, and the Playstation 5 console itself is “it’s just a crazy machine.” But, according to Todd, the main platform among the consoles for Bethesda has always been the Xbox.

Gran Turismo 7 – another update this week

Death Stranding 2 will use Epic Games’ Metahuman for human models