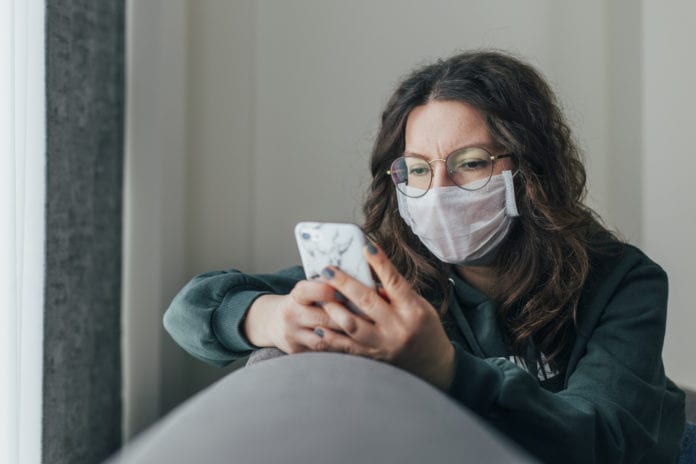 Just like on other social media, Twitter has been teeming with conflicting information about the coronavirus since the outbreak in the spring of 2020. Not to mention the opinions. However, the company did its best to manage this. Until now.

Since last Wednesday, the platform has stopped its policy on possible disinformation about the pandemic. Without much fuss, because the switch is only now really being picked up. It is yet another step backwards since the takeover by new CEO Elon Musk.

Even before his purchase, he emphasized that he is a great supporter of free speech and goes far in this. In recent weeks, measures have already been taken that should (again) allow more on Twitter. For example, the ban of some prominent accounts was recently lifted. This is now also the case for American politician Marjorie Taylor Greene. The “flamboyant” congressman whose account was blocked early this year due to disinformation about Covid-19.

To be blocked for tweets about the pandemic, a person already had to make a little effort. There was a whole list of specific things that could be seen as violating their policies. Twitter used a points system for this.

For now, the extensive explanation in Dutch still online on their site.
There is also no message (yet) to see that this policy has been lifted.

In total, Twitter blocked more than 11,000 accounts in endorsement of this policy. Now that the ban on all accounts would be lifted this week, the floodgates of disinformation and conspiracy theories will undoubtedly be opened completely again.

Another smartphone giant is entering the automobile business!

Marcus RASHFORD: "Moments like this are what I play football for"

Trackmania: This is what you can expect in the World Tour 2023

Windows 11: How to Activate Secret Hidden in Themes