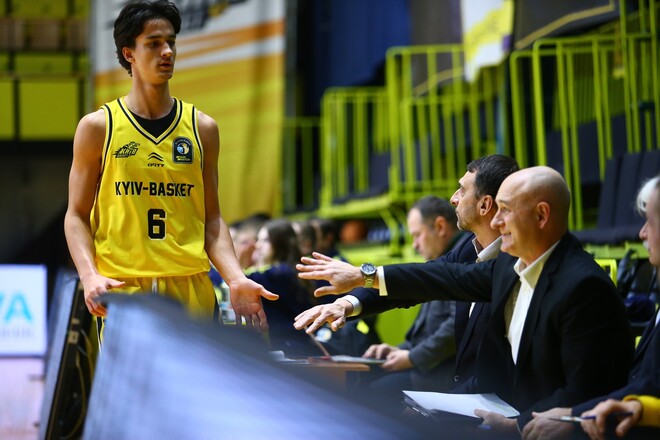 It should be noted that Koshevatsky managed to make his debut for the capital club in the match against Hoverla (81:70). He spent almost 20 minutes on the court, during which he scored 8 points and made 1 rebound.

This summer, Koshevatsky, as part of the youth national team of Ukraine, played at the youth EuroBasket U20 in Division A.

By the way, last season the defender played at the club level for SumGU in the Premier League.

Russia is preparing an offensive in February-March, ready to fight for years

Mario + Rabbids: Sparks of Hope does well in Famitsu grades, but It Takes Two does better

COD Warzone 2.0 is filled with ‘murderous ghosts’: the invisibility glitch is back

One Piece Odyssey: first impressions on the gameplay of Luffy’s adventure