Paradox Interactive’s critically acclaimed strategy sim “Victoria 3” has sold 500,000 copies since its release on October 25, making it one of the most successful launches in Paradox history. The game will also receive a number of important updates that will increase historical depth, open up more diplomatic options, and improve military planning. 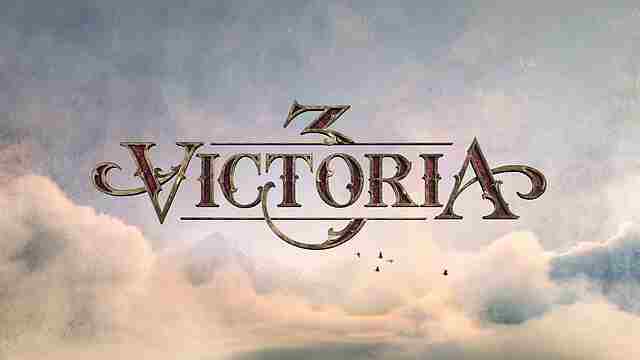 Nominated for Best Sim/Strategy Game at the Game Awards, “Victoria 3” is a sandbox simulation of the world between 1836 and 1936, a century of rapid technological innovation, social change and political revolution. The detailed depiction of the total world population and resources provides a rich source of exciting alternate stories, and those stories are now being written by hundreds of thousands of players.

The Victoria 3 development team recently released their roadmap for game improvements and updates, including some much-requested changes to available player information and new ways to influence potential allies in diplomatic games.

Over the past month, Victoria 3 players have transformed their globe in many different ways. They have:

“Victoria 3” is a deep socio-economic and political simulation that strives to represent the needs and desires of everyone on Earth in a century of dramatic technological and social upheaval. The growing population has to be fed. But citizens will also make political demands to increase or maintain their power. There are laws to be passed and social reforms to be made that reflect the aspirations of the people – sometimes one may have to force a better future on a nation that may not appreciate forward thinking.

The features of Victoria 3

Infinite Replayability: Rewrite history as dozens of Victorian-era nations – from industrial superpowers like Britain or Prussia to populous giants like Russia or Qing China and lurking powers like Japan or colonized Canada. Profound social simulation: Every inhabitant of your nation is simulated – whether farmer or civil servant, capitalist or craftsman. All have personal beliefs, political preferences and, most importantly, a standard of living to uphold. Demanding Economic Gameplay: Develop your economy by constructing new buildings and industries, trading goods on the world markets and importing everything that makes the livelihood of your population affordable. Playing with fire diplomatically: Anything that can potentially be won through wars can also be achieved at the negotiating table. Open up diplomatic payments and call on allies for support while you extort demands from weaker rivals. Political Development: Manage various political factions of your country through laws and reforms. Will you improve the lives of your residents if you upset the established authorities? A Living World: Watch the map shift before your eyes as newly built railroad tracks meander through bourgeois cities that just a few decades ago were tiny villages.

“Victoria 3” for PC is available in stores as a “Day One Edition” in an exclusive media book with an attached art book.

The Last of Us, a series that comes too late?