Warhammer 40,000: Darktide is out now and available on Game Pass 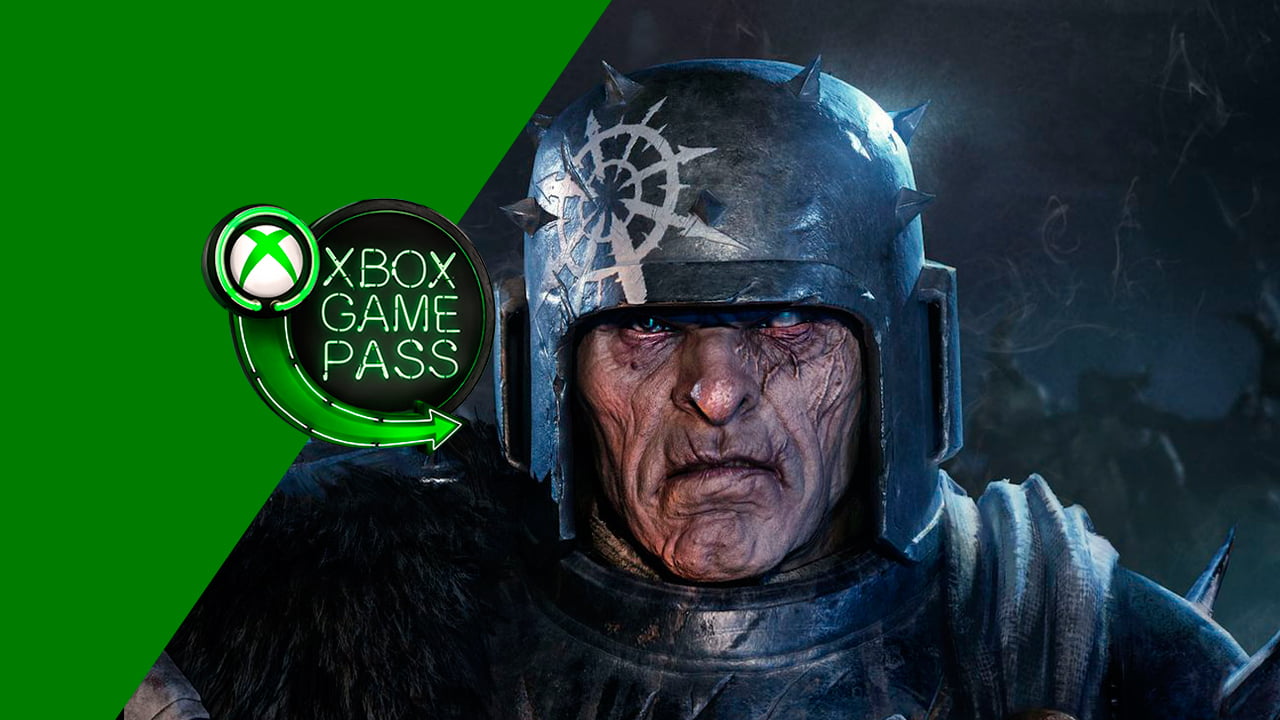 Today the long-awaited release of the cooperative action game Warhammer 40,000: Darktide on PC took place. Immediately after the release, the game was added to the PC Game Pass subscription, and it is already available. 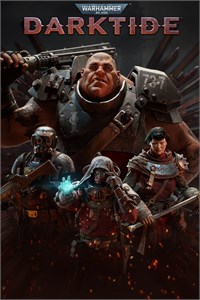 Fight back the city of Tertium from hordes of bloodthirsty enemies in an intense and brutal shooter. Warhammer 40,000: Darktide is a new co-op game from the award-winning team behind the Vermintide series.
Go to the Microsoft Store

For the release, the developers presented a new trailer for Warhammer 40,000: Darktide, which can be seen below.

Recall that Warhammer 40,000: Darktide is now out on PC, but its release is also planned for Xbox Series X | S. At the moment, the developers do not specify when exactly the project will appear on consoles, but on Xbox the game will also be added to the subscription on the day of release.

Stars will fight in CS:GO for the biggest prize in the history of Russian esports

Google Stadia: hardware refunds are also on the way, all the details