Yuri VIRT: “The stadium in Rivne will be able to host international matches” 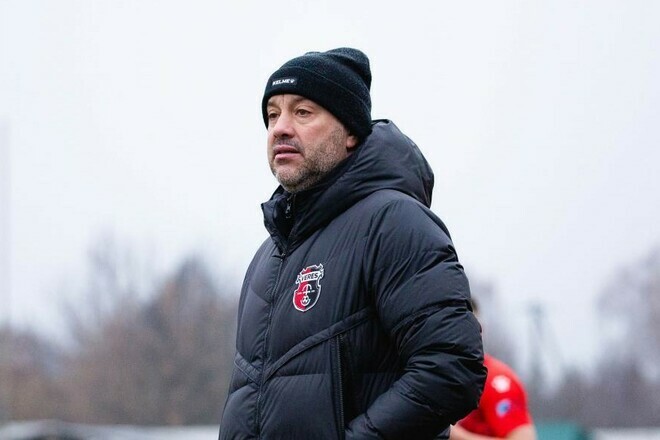 Veres head coach Yuriy Virt spoke about the reconstruction of the club stadium in Rivne:

“After the reconstruction, two central stands became active. Of the old side ones, one was demolished, and the other still remains, serving as a storage place. The reconstruction of the stadium took place at the expense of state funds, but because of the war, everything was “frozen” for a while. The president of the club, at his own expense, helped bring the stadium up to the conditions that allow it to play. The field, dressing rooms and VIP service box – this is what was done so that Veres could finally play home matches in Rivne. There is still work to be done to upgrade the running tracks and improve the area around the stadium. So far, no one else will do anything until the end of the war.

Stadium capacity? If I’m not mistaken, up to 8 thousand. Now we look forward to our victory over the enemy. When peace comes, the stadium located in the city center will be fully completed and will even be able to host international matches. As soon as the spectators receive permission to visit it, the stands will be completely filled for sure. And now people are not up to football yet.”

TikTok, Twitter and Google, champions of disinformation in France?

PS Plus subscribers get Mass Effect and Biomutant remasters in December

When will Elder Scrolls 6 be released? Bethesda boss speaks up