NVIDIA has revealed which games will soon be supported by DLSS 2 and DLSS 3 image scaling technologies designed to improve performance with minimal loss in image quality. 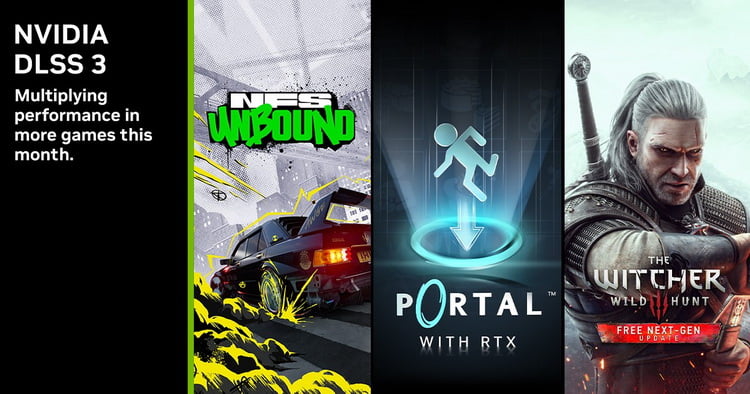 In December, DLSS 3 support will be offered by:

According to NVIDIA, in total, more than 250 released games and applications have already received support for DLSS image scaling technology. A complete list of them can be found on the NVIDIA website. It is also worth noting that since the release of DLSS 3 technology, 14 games have received its support. Included in DLSS 2 and DLSS 3, Super Resolution technology increases game performance by up to two times, the company says.

By itself, DLSS 3 technology can increase gaming performance up to four times. DLSS 3-enabled games are backwards compatible with DLSS 2. DLSS 3 is only supported on the latest GeForce RTX 40-series graphics cards, as it uses a new Optical Multi Frame Generation scaling method that generates not just pixels, but completely new frames, ensuring that the most significant performance gain.

The Mandalorian: Season 3 has a release date. Arrives March 2023

LEGO: promotion on the most beautiful Star Wars Christmas gift!

XboxDynasty: Raffle: We are giving away 8x Caffeine: Victoria’s Legacy