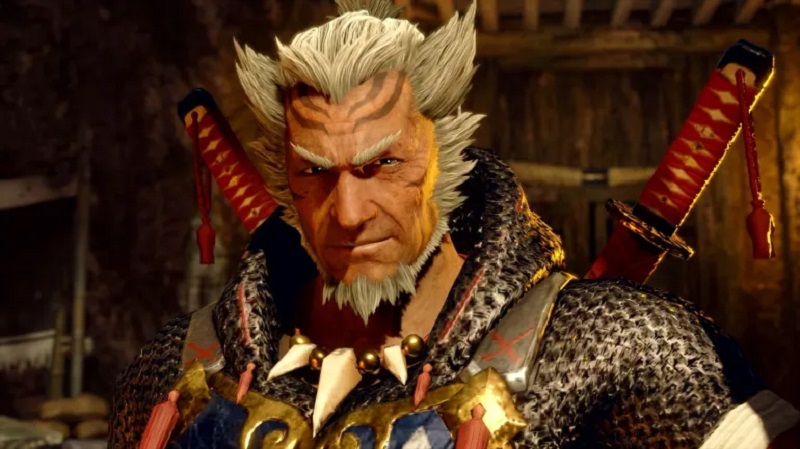 According to reliable insider Tom Henderson, Monster Hunter Rise is coming to Xbox Series X|S and PlayStation 5 in 2023 and will be available on Game Pass. Monster Hunter Rise will go on sale on January 20, 2023, with the expansion coming out in the spring of 2023.

Moster Hunter Rise is said to be a full “4K60 port” with “3D audio” on consoles.

Developed and published by Capcom, the game first launched on the Nintendo Switch in March 2021 and then on PC in January 2022.

The game has sold over 11 million copies worldwide since its release, and the Sunbreak expansion has sold approximately 4 million copies as of August 2022. With the game coming soon to current generation consoles, it has every chance of becoming one of Capcom’s best-selling games.

Monster Hunter Rise is considered the sixth main installment after Monster Hunter: World, despite not being numbered the same as the previous games.