This fall, the head of NVIDIA said that the famous Moore’s law has not worked for a long time, and each new technical process causes an increase in the costs of chip developers. To this, the CEO of Intel replied that the specified rule is still “alive and well”. AMD’s CTO said this week that “Moore’s Law is indeed dead,” but the company has a solution for the coming years, although it will have to come to terms with rising costs. 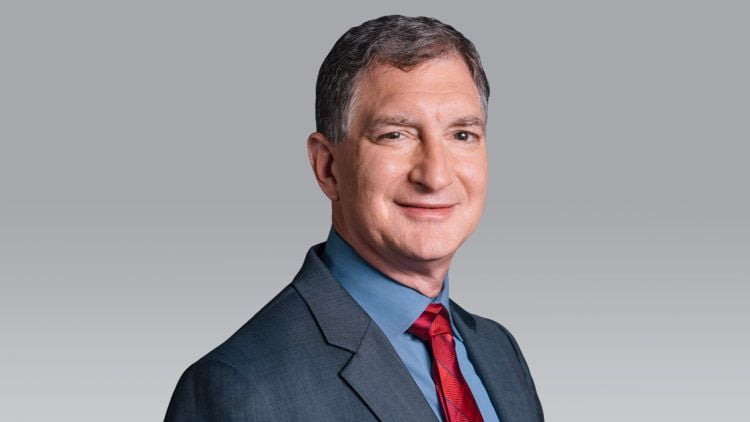 Speaking at Wells Fargo this week, AMD CTO Mark Papermaster said that silicon-based transistor technologies will continue to improve over the next six or eight years, supporting technological advances in computing. That being said, it’s important to be aware, as an AMD spokesperson added, that manufacturers and developers’ costs will continue to rise.

“Well, I would advise all of us to think of it this way: innovation always finds its way through obstacles. You’ve all heard it many times that Moore’s law slows down. Moore’s Law is dead. But the point is not that there will be no innovative technologies for the production of transistors. In fact, I see an exciting new transistor technology. <..> for the next 6-8 years, and it’s absolutely clear to me what we are going to do to improve transistor manufacturing technologies, but they will be more expensive,” Papermaster noted. – You can double the density every 18-24 months, but at the same time you will remain in the same price range (approx. ed. – this is the formulation of Moore’s law). Well, that’s not the case anymore. We will have innovations in transistor technology. We will have more density. We will have less [потребление] energy, but it will cost more.”

According to the same Moore’s law, the density of transistors can be doubled every 18 or 24 months, and the cost of semiconductor components will remain at the same level. The last statement is now out of date, as AMD’s CTO said. At the same time, the company is confident that it will be able to introduce innovations in transistor manufacturing technologies, increase their density, and reduce power consumption. But all this will cost more. What will be important, according to Papermaster, is the way the components are combined.

The so-called chiplets, of course, come to the fore in this sense. The Infinity Band bus allows AMD to combine heterogeneous chips into one chip, each of which is manufactured using those lithographic standards that are optimal for a particular case in terms of a balance of technical characteristics and cost. The company now has a portfolio of about 40 different chiplets manufactured by contractors and is part of the working group that is creating the industry standard UCIe. Chiplets in the same system will be able to exchange data at high speeds using the new universal interface. After its implementation, AMD will have the opportunity to integrate third-party components into its solutions. Cloud service providers in this case can become customers of the division of AMD, which develops “custom” processors.

One Piece: this scene from the Netflix live action series will be a hit, the creator is very confident

The longest NES game is not the one you think!