As early as next March, “Amnesia: The Bunker” should send you into the horrors of a First World War bunker. Frictional Games promises more freedom than ever before in the series. 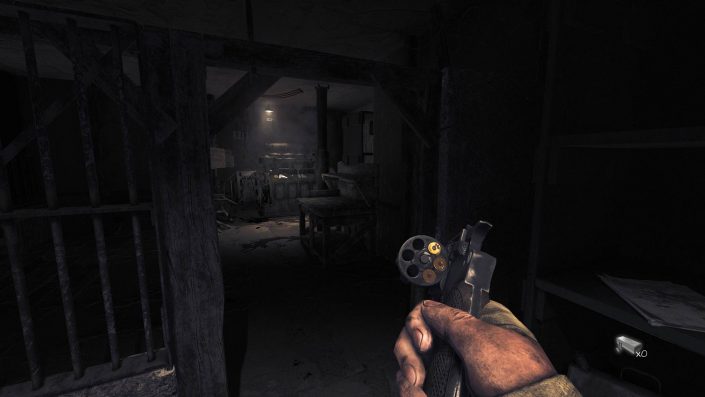 The developers responsible for Frictional Games announced a new part of the popular horror series in the evening hours with “Amnesia: The Bunker”. It is scheduled to be released in March 2023 for PlayStation 4, Xbox Series X/S, Xbox One and PC (via Steam and Epic Games Store).

For the first time, players will be able to enjoy a high degree of playful freedom, as Frictional Games is based on a semi-open game world. There are intended to be few scripted events as constant tension is built by an ever-present threat. The player will have to earn survival.

Emergent gameplay and sandbox elements aim to bring a new kind of survival horror to the series, where players will have full control over their decisions. Armed with a revolver and a loud dynamo flashlight, you’ll set off through a dimly lit World War I bunker in the footsteps of a French soldier stricken with amnesia and hunted by an otherworldly creature.

Furthermore, every task, every riddle and every obstacle should have several possible solutions. Can you hold your own in the oppressive corridors?

A first trailer and some screenshots should give us a foretaste of “Amnesia: The Bunker”.

All is ready. Lomachenko-Haney fight date to be announced soon