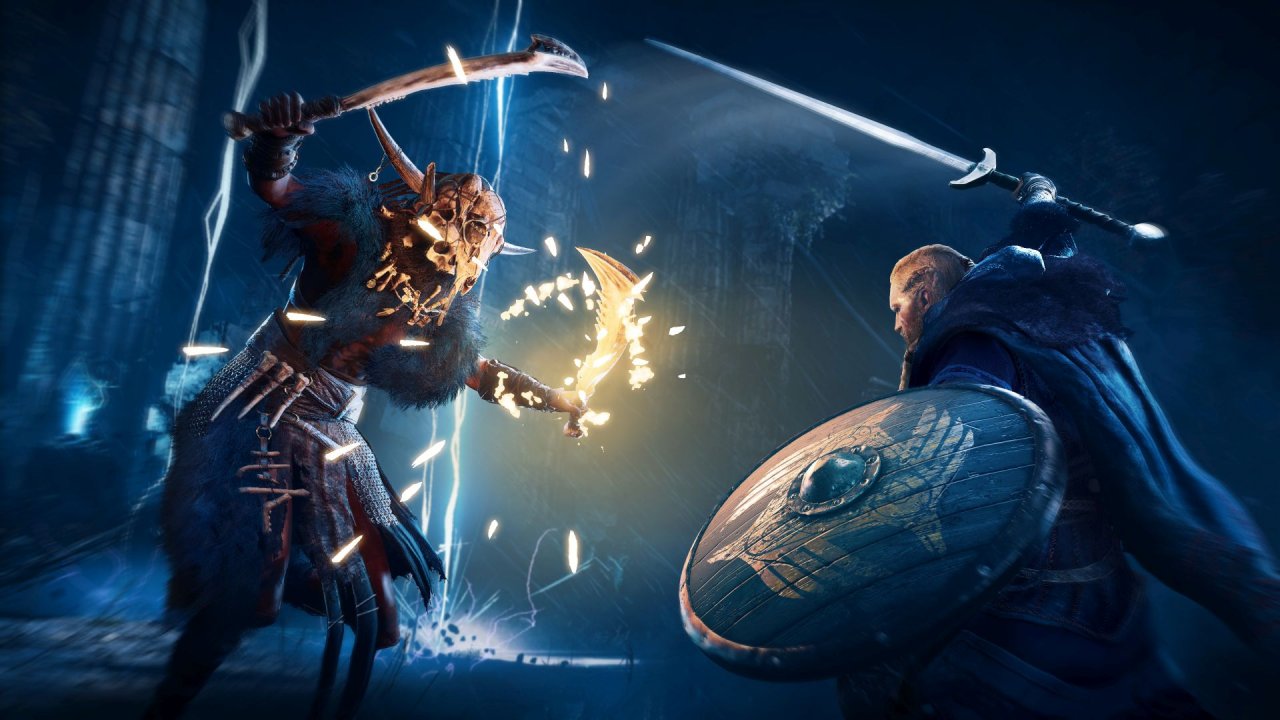 According to the discoveries of the dataminer MAK Moderator, within the files of the latest substantial update of Assassin’s Creed Valhalla some are hidden armature theme Destiny 2 e Monster Hunterthus anticipating a probable crossover between the franchises of Ubisoft, Capcom and Bungie.

As we can see in the video below, among the armor included we find that of Lord Shaxx and Sait-14 from Destiny 2 and the Odogaron set from Monster Hunter World, as well as other cosmetic items. We specify that what is shown in the video is not yet available for Assassin’s Creed Valhalla players except through changes to the game code.

As we know “The Last Chapter” included in Valhalla Patch 1.62 is the last major DLC of post-launch support. So minor content, such as these possible crossovers with Monster Hunter and Destiny, could keep the community’s interest alive while waiting for the release of Assassin’s Creed Mirage.

On the other hand, it wouldn’t be the first time for Assassin’s Creed. In fact, you will remember the crossover with Final Fantasy of Origins, which allowed you to use Chocobos to move around the game world.

Furthermore, there is a good chance that the collaboration is not one-way, or that Monster Hunter and Destiny 2 also return the favor by including Assassin’s Creed Valhalla themed equipment. For example, Capcom’s hunting game has always offered crossover content, just think of those of The Witcher for Monster Hunter World or the numerous collaboration missions of Monster Hunter Rise.

Zawatskaya failed to win the 25,000th trophy in Portugal