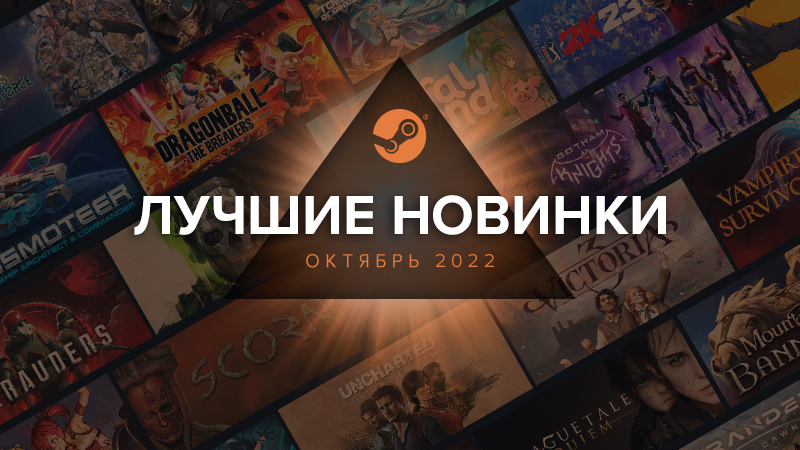 Valve has unveiled a list of the best gaming innovations of October 2022 on Steam. As usual, the staff of the company compiled a list of the top 20 products and top 5 add-ons released in a month, based on their revenue in the first two weeks after release. They also ranked the top five free games, which were selected based on the number of unique players upon release.

Survivors not only made it to this month’s top new releases, but also became the most popular game of October on Steam Deck. Like most of the other games on the list, Vampire Survivors has been tested and works great on Steam Deck. The total number of games that are fully or partially compatible with Steam Deck is growing every day, and most recently crossed the milestone of 6000 games.

The Callisto Protocol: Around 150 employees from Sony's visual arts and Malaysia teams involved

The Australians advanced to the playoffs after suffering a massive defeat in the first leg.

The next beta test of the mobile game Higan: Eruthyll will be held in December