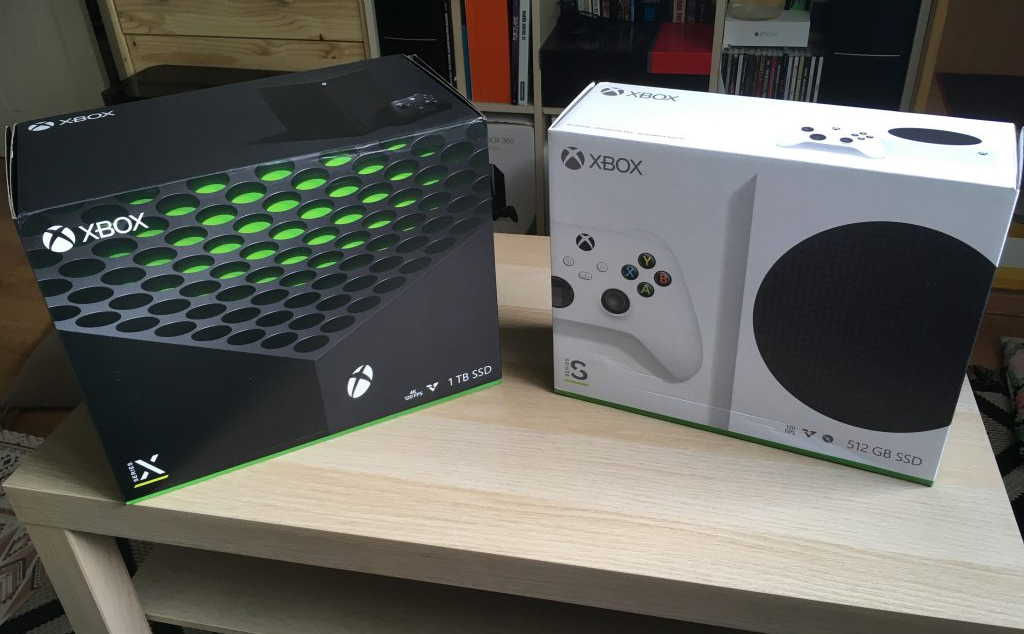 Microsoft is offering a significant discount of up to 20% on the Xbox Series S game console this year on Black Friday in a number of regions. The Xbox Series X was also on sale at a discounted price, but with a noticeably less noticeable discount.

As it became known (according to the analytical firm Gfk), the Xbox Series X game consoles | S received great Black Friday sales in the UK. Analysts report that 42% of sales came from Nintendo Switch and 40% from Xbox Series X | S. At the same time, sales of the Playstation 5 took only 18%, but it is worth saying that the discounts were only for the version without a disc and very small.

Analysts note that overall “Console volumes for the week of Black Friday are similar to last year, and the Switch was #1 again.” However, for Microsoft, this Black Friday was a huge success — “total Switch volumes are down significantly compared to Black Friday 2021,” largely due to increased sales of the Xbox Series S.

Don't buy these smartphones even at a super price!

iPhone SE 4th generation: everything you can expect

Isaac Clarke will arrive in Fortnite before the launch of Dead Space Remake, per a rumor