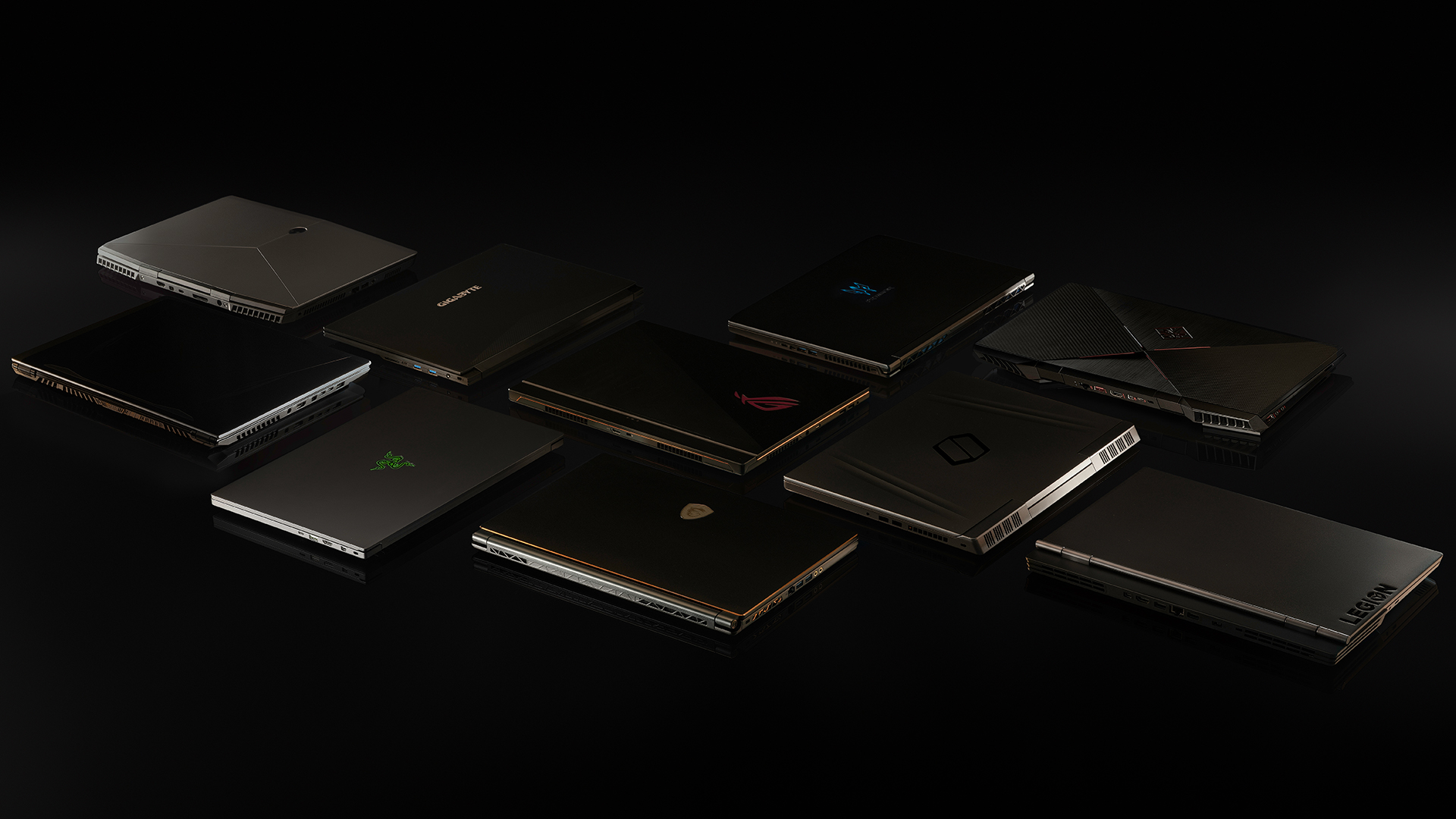 12/01/2022 at 1:21 p.m. by Maximilian Hohm – The Chinese manufacturer BOE has shown a new gaming display for laptops that is said to be able to offer 600 Hz. In addition, there is probably an aspect ratio of 16:10 and high demands on the graphics solution in the laptop. Therefore, read more about the new display and other high-end displays presented by the manufacturer below.

High refresh rates are being adopted by an increasing number of gamers, and there are more and more gradations. Monitors with 120, 144 or 165 Hz are represented in the mainstream area, while models with 240 or 360 Hz are bought in the high FPS area. But the end of the road is far from reached and for all those who don’t know how to use the raw performance of their Geforce RTX 4090 in any other way, there should also be screens with significantly higher refresh rates in the future.

Back in January, BOE announced a 27-inch, 500Hz panel that would do the trick. Unfortunately, nothing has come up in this regard so far and the panel is not yet used in any available screens. However, the developers at BOE are still working on interesting products such as a 600 Hz panel for laptops. This was already presented in a first video, although the technical data was not discussed in detail.

From a purely visual point of view, it appears to be a 16-inch model with an aspect ratio of 16:10 and should therefore also be suitable for working. 600 Hz would also be a significant leap compared to previous mobile displays, where a maximum of 480 Hz with Full HD was previously achieved by Dell’s Alienware x17 R2. Unfortunately, it is also not known when the new BOE panel will be available and what resolution it will offer. Apart from that, the company has also presented a 34-inch ultrawide monitor with 165 Hz and HDR 1000 certification with a contrast of 100,000:1 and an 86-inch 4K panel with mini-LED backlight and maximum brightness of 1,500 nits shown.

Aroged: Apex Legends Mobile was recognized as the best game of this year on Google Play