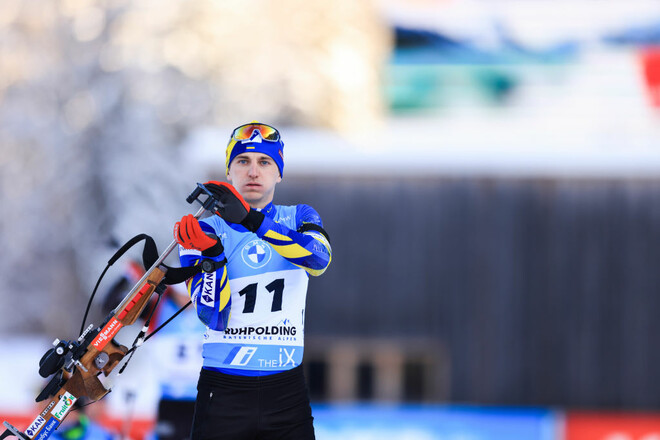 The captain of the men’s national team of Ukraine Dmitry Pidruchny spoke about the unwillingness to compete before the 2026 Olympics.

To be honest, I have not yet decided exactly how much more I will perform. I had thoughts not to start this season, but we thought about it, decided to run some more – the coach insisted very much. Therefore, we will see how this season goes, whether there are still prospects, whether health and family will allow.

In fact, a lot of factors influence this decision, so we will make it gradually: watch season after season, as much as I want, as much as I can, how many more opportunities I will have,” Pidruchny said.

Retro Gadgets Launched on Steam: How Well is the Virtual Workbench Receiving?

Android: How to get more information about images

“Very nice, Rinat.” Alla Bubliy spoke about the interview with the oligarchs