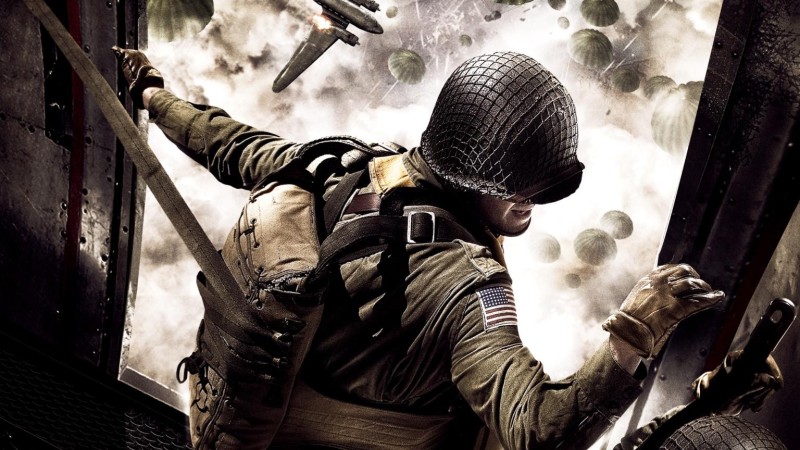 As of February 16, 2023, the Medal of Honor (2010), Medal of Honor: Airborne, and Medal of Honor: Warfighter servers will be down. This will affect all versions of shooters – on PC, PlayStation 3 and Xbox 360. This was reported by Electronic Arts, writes TrueAchievements.

Medal of Honor: Airborne is now available through the backwards compatibility program for all Xbox users. The game is also available in the EA Play Library, which is included with Xbox Game Pass Ultimate.

Prior to this, EA announced the end of support for several games, including Mirror’s Edge, Shank 2, Command & Conquer: Red Alert 3, Mercenaries 2: World in Flames and many others. This is necessary to support new projects.

AMD said that Moore's law is dead, but there is a way out for the next 6-8 years, only chips will rise in price