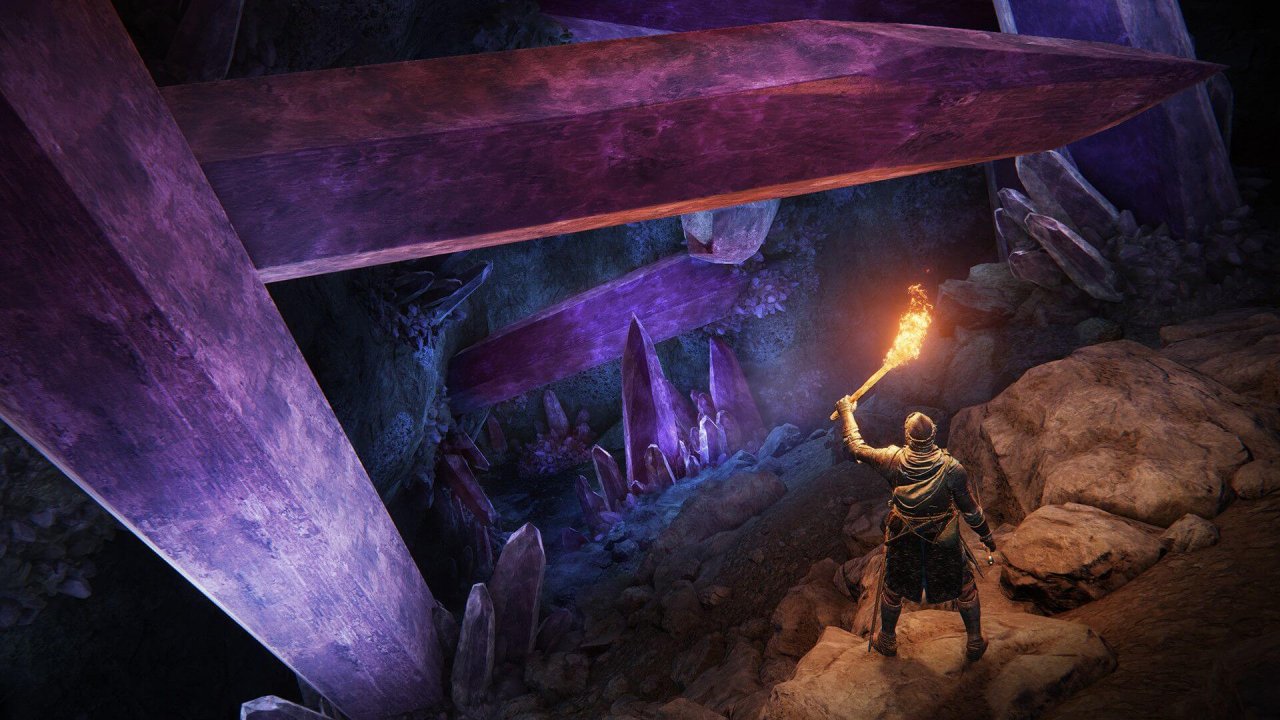 Elden Ring mod makers come up with a new creation: Elden Ring Dark Moon. It is a mod that changes the gameplay and adds new content, including classes and equipment.

The mod is made by “Dylan Alexander” and builds on the Shattered mod of “water_bear”. The latter includes a huge change to combat and gameplay and Dark Moon adds other changes and new content.

Dark Moon aggiunge in Elden Ring 11 classi, such as the Wretch, Great Knight, Thief, Hunter, Carian Scholar, Alabaster Lad, Pyromancer, Student of Blood, Warlock, Friend of Jars, and the Perfumer. It is explained that Dark Moon’s classes are meant to be more specific than the base game’s classes, which are more flexible and just a starting point.

Furthermore, Dark Moon di Elden Ring change various moveset, insert running attacks into combos so as to make combat faster. Rolls have been replaced with Bloodborne’s quick steps. The system of healing by attack after taking damage has also been taken from the latter: the power of the effect depends on the chosen difficulty level (there are five). Then there are new weapons, including a handful taken from Bloodborne. Weapon stats and equipment weight have been removed: armor now has more cosmetic value than anything else. Then there are various changes to the stat systems and weapon upgrades and more, all elements taken from Shattered.

The mod can be downloaded from nexusmods.com here.

Aroged: AMD CTO attributed the company's success to the ability to listen to customers