One of the most talked about names of 2022 Elon Musk. Long time ago Twitter’The billionaire who bought the company does not fall off the agenda with the changes and explanations he has made on the platform. The businessman has finally caught his eye on Apple. According to Elon Musk, the tech giant has stopped advertising on the platform and is threatening to remove Twitter from the App Store. So will this happen? It was officially announced after the social media company’s visit to Apple Park. Will Twitter be removed from the App Store?

Twitter‘of main earnings one of the sources advertising collaborations possible to say. However, the company lost most of its advertising deals after it was acquired by Tesla and SpaceX CEO Elon Musk. After both the attitude of the famous billionaire and the changes made on the platform, giant companies such as T&T, CNN, Dell, DirecTV, HP, Nestle, Coca-Cola, Verizon, Volkswagen and Wells Fargo stopped advertising for Twitter. 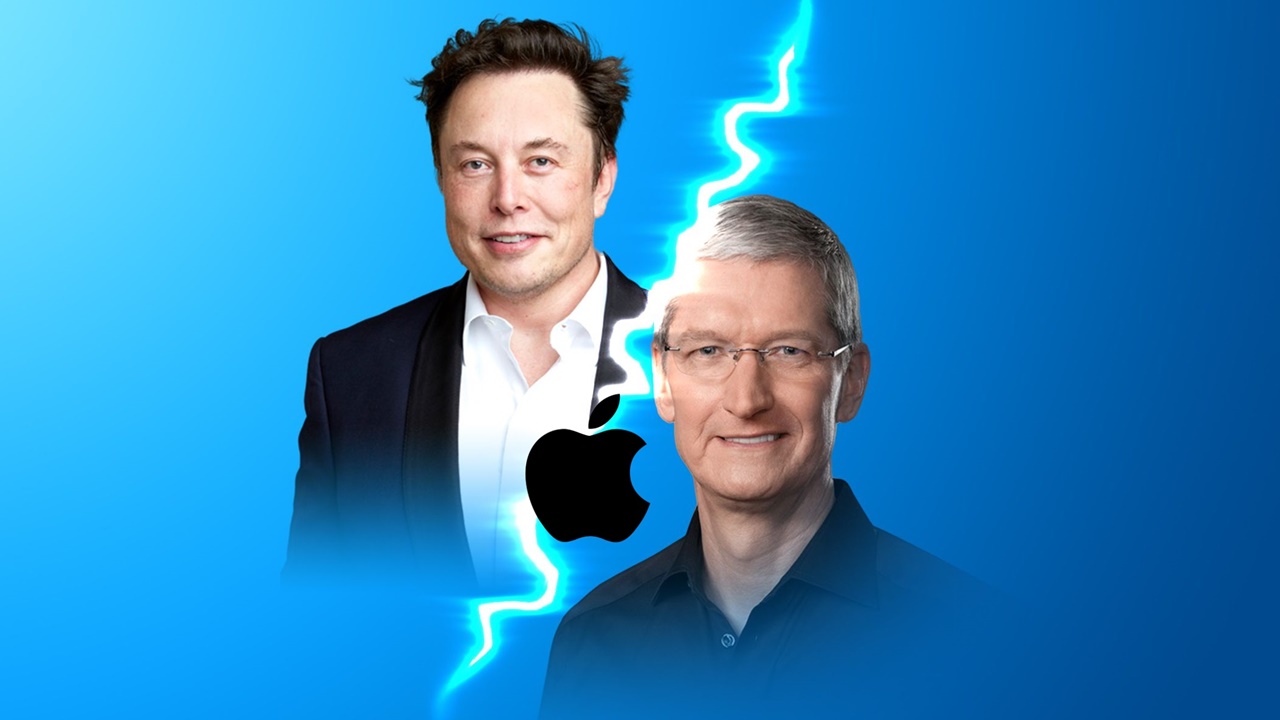 A new report released last week revealed that the social media platform has lost half of its top 100 advertisers. These brands spent $2 billion on Twitter ads in 2020 and more than $750 million in 2022. Elon Musk immediately after this report. aim to the board Apple’and accused the company of preparing to remove the platform from the App Store along with stopping its ads on Twitter. 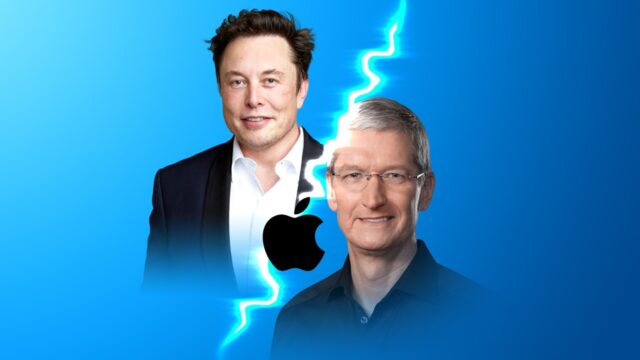 Opposite corner from Elon Musk! went to Apple headquarters

Elon Musk and Tim Cook toured Apple Park. Musk, who made heavy criticisms of Apple, made a surprising share.

Muskmade a surprise yesterday after its criticisms and accusations against Apple and Twitter‘and Apple CEO’on Tim Cook’la Together, it showed that it was at Apple’s headquarters. He was also seen praising Apple Park. The businessman shared the words “Thank you for showing me around Apple’s beautiful Headquarters”.

Everyone remotely interested in the subject is Elon Musk’s Apple visit understood that its purpose was related to allegations that Twitter would be removed from the App Store. Already, Musk briefly confirmed this in his post on Twitter and announced that the social media giant will not be removed from Apple’s app store.

Good conversation. Among other things, we resolved the misunderstanding about Twitter potentially being removed from the App Store. Tim was clear that Apple never considered doing so.

It was a good conversation. Among other things, we’ve resolved the misunderstanding about Twitter potentially being removed from the App Store. Tim was clear that Apple never intended to do that.

A PHOTO. The ex-player of Metallist made three tattoos. One of them is Martinez’s save.

Sale: the most Zen LEGO in the collection is at its best price!