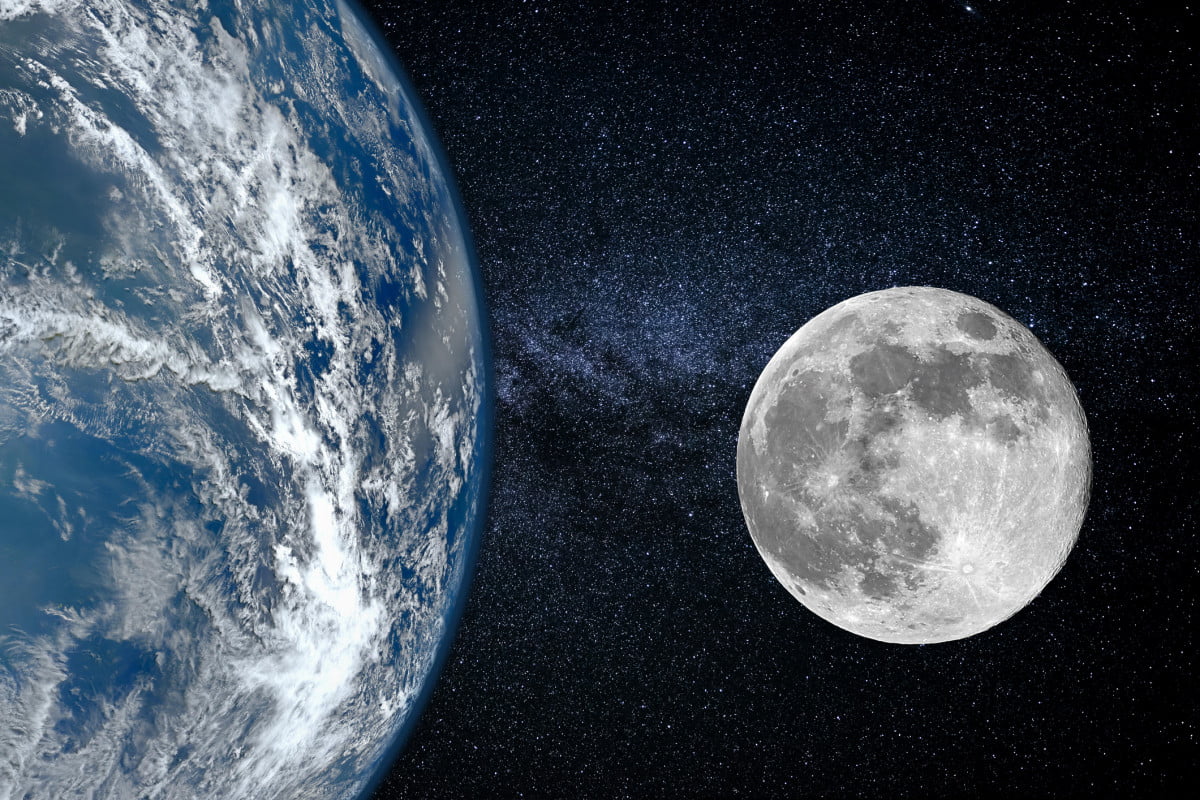 European study should investigate feasibility of data centers in space.

A third Belgian astronaut was not the only news about the universe this week. Europe not only wants to send new people into space, but also new facilities. The project is called ASCEND. Not only English for ‘take off’, but also the acronym (or more or less) ‘Advanced Space Cloud for European Net zero emission and Data sovereignty’.

Global online activity is growing daily. Just think of how more and more devices are becoming “smart”, the recent expansion of online shopping or just social media. All that data needs to be processed. And data centers literally and figuratively cost a lot of energy. In addition to the financial impact, there is also the environmental impact.

It is also a fact that people do not like to have such an immense data center in the vicinity. For example, there were recent protest actions in various Dutch municipalities against the possible construction of it.

That is why the European Commission is now looking into the possibilities and potential benefits of such facilities in space. To this end, a feasibility study has been commissioned from the French space company Thales Alenia Space. VITO, the Flemish Institute for Technological Research, is also involved.

Especially energy-wise, this would yield many benefits in the long term. For example, the installations could be constantly cooled with solar energy. With a real focus on the long term, because in order to realize this project, a lot of rocket launches would first have to take place. After all, this is about something that will be bigger than the space station ISS.

Aircraft manufacturer Airbus and aerospace company AiraneGroup (of which Airbus is a part) are also on board. They look at the practical and technical implementation, but also the safety of the entire company. For example, one must take into account all the space debris present. If something is wrong, a technician cannot be sent just like that!

Maintenance would be done via robots, among other things. Lasers, an optical connection, are being considered for the connection to the earth.

In the meantime, the rest of the world is of course not standing still. For example, a new Japanese consortium has plans for data processing in space via satellites. And there is the American Lonestar, which wants to build data centers on the moon. They are based in Florida and not Texas, as the name suggests.

The European study will start next year and would be completed in 2024. If feasibility is confirmed, the project could start as early as 2030.

Millions fine for Tesla after misleading about range