, AS WELL – FromSoftware shines even more this year thanks to the game Elden Ring. The Open-World game has sold millions of copies, and is predicted to become the 2022 Game Of The Year. However, the success of the Elden Ring game turned out to be inversely proportional to what FromSoftware employees got. Frequent overtime to less pay is something the developer has hidden until now. 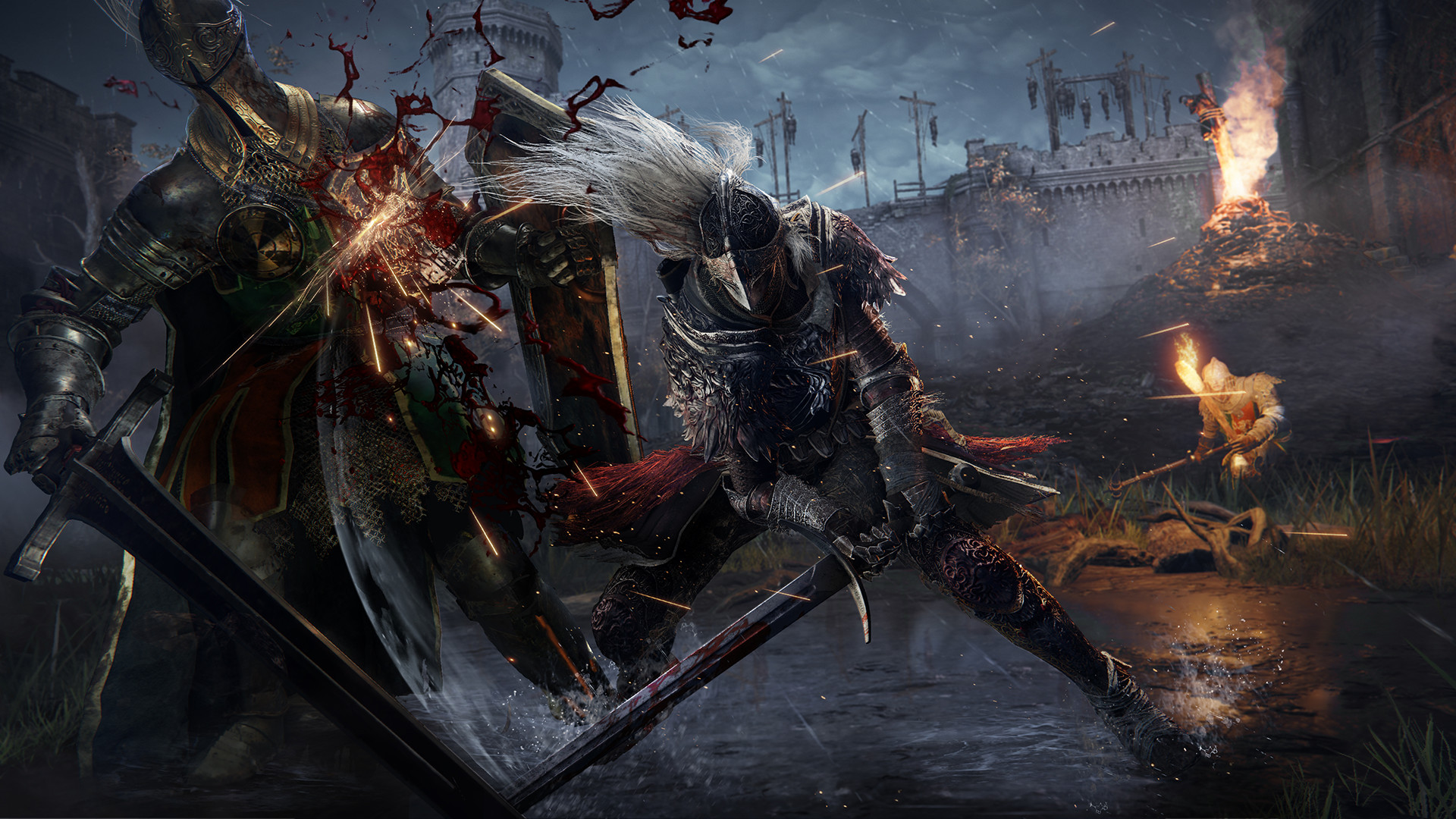 Expected to be Game Of The Year 2022 | Source: FromSoftware

But not all departments experience it to the same degree. Sometimes overtime has to be done just before the game release which unfortunately has become commonplace in this industry. But the main focus here is the overtime pay given.

Workers who do overtime are usually compensated according to their overtime hours. In this case, some FromSoftware employees said that overtime pay actually decreased as the number of overtime hours increased. This is of course very inversely proportional to the Japanese work culture where hourly wages will increase after midnight.

Apart from the insufficient overtime pay, several employees also complained that the salary paid by FromSoftware was very low. The employees know very well that this developer is not that big even though the Studio has managed to achieve success in the last few years. FromSoftware is still a small developer with around 349 employees as of May 2022.

There Are Still Responding Positively

GameIndustry.biz reports that the average annual salary of FromSoftware employees is about ¥3.41 million, or nearly $25,000. This nominal is much less than the salary that Atlus employees get, which reaches ¥5.2 million or around $ 38,000.

Coupled with the very high cost of living in Tokyo, employees feel very inadequate with the salary given by FromSoftware. Please note the average monthly salary for developers in Japan ranges from $ 1,675 to $ 5,328. Meanwhile, FromSoftware itself provides salaries to its employees of around $ 1,595 per month.

Even with such uncomfortable conditions, there are still some employees who respond positively. According to a source questioned by GameIndustry.biz, working at FromSoftware is indeed “a bit stressful”.

There are many great experiences gained from working at FromSoftware. According to them as long as they are able to overcome the problem then everything will be very satisfying. “It’s the same with defeating bosses in Dark Souls,” so far FromSoftware hasn’t provided clarity on this issue.

What do you think? If you want to know more news about games, you can visit Gamefinity. For those of you who want gacha or top up your favorite game, you can directly click Gamefinity.id

Gotham Knights: Video: The four heroes at a glance (ad)