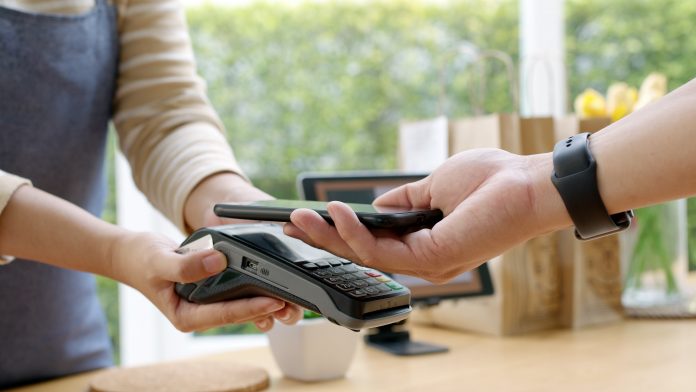 Google Wallet, the app in which you can currently already link your bank card, will soon also support IDs and driver’s licenses.

You can pay contactless with your Android smartphone via Google Wallet. You can currently already link bank cards, all kinds of savings cards and tickets to it. That puts an end to all plastic cards and cardboard cards in your wallet. Soon Google also wants you to be able to leave those two other cards, which you always have to have with you, at home.

Google is working on support for driving and ID cards in their Wallet app. The feature is being tested first in the United States, and even there not everyone can use the feature. Only eIDs and digital driving licenses will be supported. Also, not all US states participate in the testing program.

Google really wants to be the manager of all your cards. Whether it will eventually come to that, remains to be seen. Moreover, plans to bring the position to European countries do not seem to be forthcoming immediately. Just as some states in America are concerned about privacy around digitized IDs and driver’s licenses, the same concerns exist here. In addition, privacy legislation in Europe is much stricter than in America. This may mean that it takes longer than expected before the function is also available here.

Aroged: Apple wants to create smart glasses that can be worn all day and used separately from a smartphone

Xbox Game Pass: aliens, mechs and postmen among the games that will come out of the catalog

OFFICIALLY. Milan extend the contract with the head coach