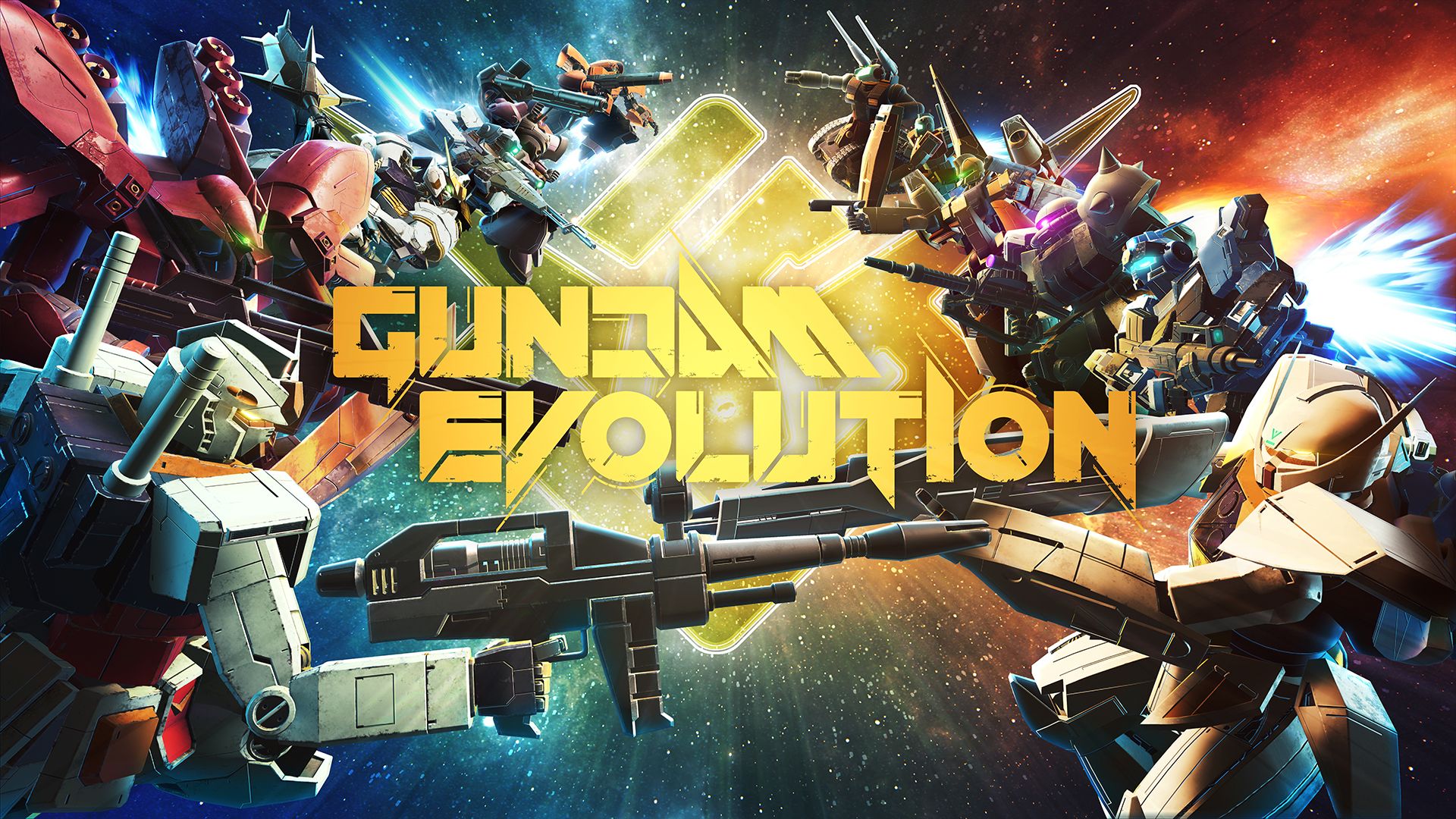 Bandai Namco released Gundam Evolution on PC a few months ago. Now the project is reaching console platforms. Gundam Evolution Released Today on Xbox One, Xbox Series X | S, Playstation 4 and Playstation 5. The game itself is shareware – you can already try it out by downloading it from the Microsoft Store. 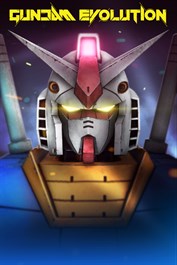 In the free game GUNDAM EVOLUTION, you have to try on the role of a combat robot pilot and participate in realistic 6v6 battles from the first …
Go to the Microsoft Store

Gundam Evolution is a 12 player multiplayer action game. The game received mixed reviews upon its release on PC, being praised for its action-packed combat but criticized for its technical execution and amount of content. The game itself is actively developed, the developers use the season system, adding new content.

The Gundam Evolution project is based on the Gundam anime franchise.

GameStop offers: The 2022 Advent Calendar has arrived. Here are the best offers for December 2nd

Aces and clutches: collected the best moments of IEM Rio Major 2022 with Outsiders