Many Huawei executives have left the company and several centers of influence have closed in Europe. One more sign that the firm is reducing its sails and wants to refocus on its domestic market. 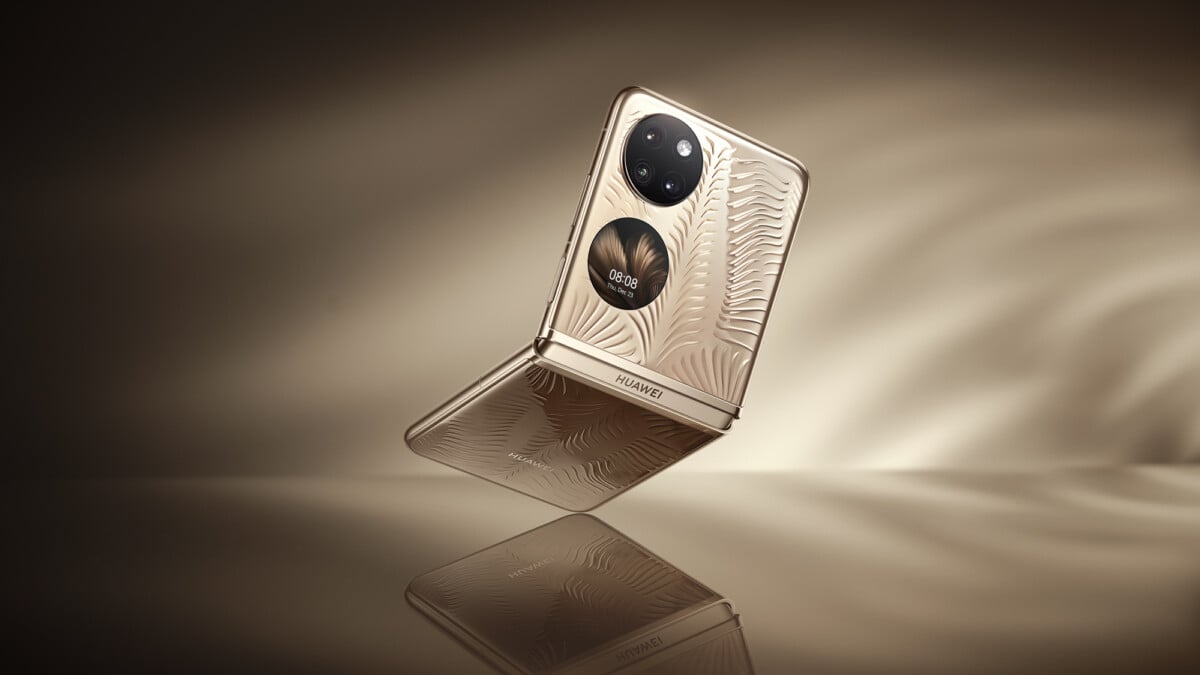 It’s no secret that times have been tough for Huawei since the embargo imposed by the United States. In Europe in particular, we feel that the brand’s strategy is clearly geared towards survival. Gradual abandonment of the smartphone in favor of a shift towards wearables, non-deployment of HarmonyOS in Europe on smartphones. Things could be worse behind the scenes than we think, as an article by Politico demonstrates. His first words are worth any summary: “Huawei abandons Europe. »

Rest assured, if you are a fan of the brand’s products, you can continue to buy them in France. But keep in mind that the brand will now mainly act on the Old Continent without devoting as much energy to it as in the past. At least until the storm calms down. Let us add that it is not impossible that certain products launched in the future do not reach us, in view of the revelations of the American newspaper.

A company that “saves its buttocks”

In this article, various current and former employees of the company testify anonymously and all tend to demonstrate that Huawei is increasingly turning to the Chinese market, no longer focusing its attention in Europe on just a few countries, Germany, Spain and Hungary. . “It’s no longer a company floating on globalization,” says a manager. “It’s a company that saves its butt in the domestic market. »

Company founder Ren Zhengfei gave a speech to executives last July that has not been made public, but which Politico has seen. In it, he states that three major challenges have faced the company: hostility from Washington, the disruptions stemming from the pandemic, and the war in Ukraine. These last two topics have largely disrupted supply chains and heightened concerns about economic dependence in Europe. “We used to have an ideal of globalization striving to serve all of humanity,” he reportedly added. “What is our ideal today? Survival! »

More concretely, the company would have initiated a “program of rationalization of public affairs in Europe”. Concretely, Huawei seeks to reduce activities in Europe and consolidates many poles in a single city, Düsseldorf. Huawei has thus closed several offices in Europe or at least reduced the airfoil. The brand’s chief lobbyist in Brussels now works in Düsseldorf, for example. In Paris, many resignations and departures marked the summer. In London, the director of communications who arrived in 2019 left his post in October 2022. While some officials have described these numerous departures as normal “fluctuations” for a company, others mention on condition of anonymity that he This is a sign of a radical change internally.

A change that began in 2021 with the return to China of Meng Wanzhou, financial director of the group and daughter of the founder, under house arrest for almost three years in Canada. An official tells Politico: “The moment Meng got off the plane was the moment Huawei the globalist died. This has the merit of being clear. The presumed heiress to the management of the company would have risen through the ranks since her return and would have initiated this reorganization herself, the effects of which are beginning to be seen. One thing is certain, Huawei, pushed back from everywhere both on smartphones, but also on the sale of 5G equipment, tends to refocus more and more on its domestic market, where the company has also lost a lot.

"The man who reigns supreme on the Internet": Kameto honored by the general press

Worst Netflix film, it gets the perfect score of… 0%!

Aroged: The owner of Google will cut 12 thousand of its employees