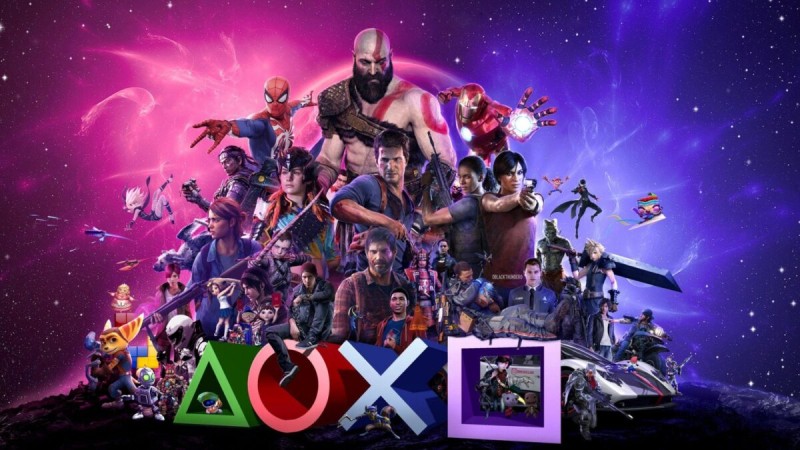 The game portal IGN held a vote among its readers and asked them to choose the best character in the history of the PlayStation console.

The first place went to Kratos from the God of War series with a score of 89.4%. Nathan Drake from Uncharted is in second place – he won in 83.2% of cases. The top 3 was closed by Joel, the main character of The Last of Us, who won in 80.8% of fights. 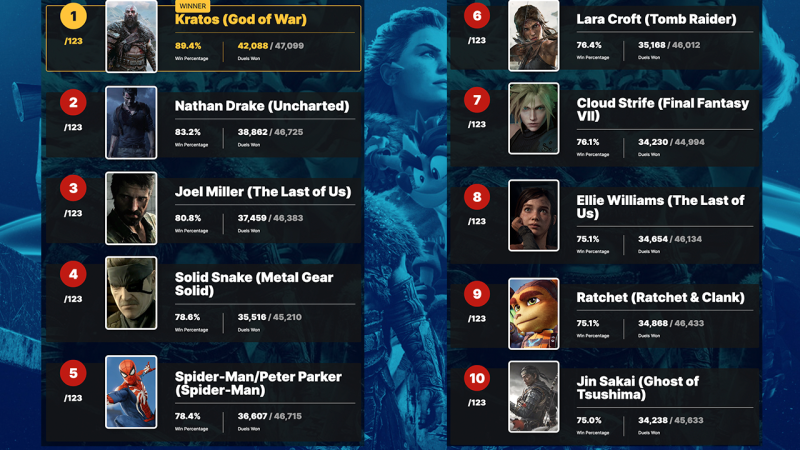 For voting, the IGN administration selected 123 characters – the first stage was held in the duel format, and all participants were randomly divided into pairs.

After the end, all the results of each of the heroes were calculated. The winner was the character who won the most duels.

Nintendo Switch beats Game Boy and PS4: it is the third best-selling console ever