Publisher Sega and developers from the Japanese studio Ryu Ga Gotoku presented new gameplay trailer for Like a Dragon: Ishin! – a remake of the historical action game Yakuza Ishin, which at one time was never released outside of Japan. 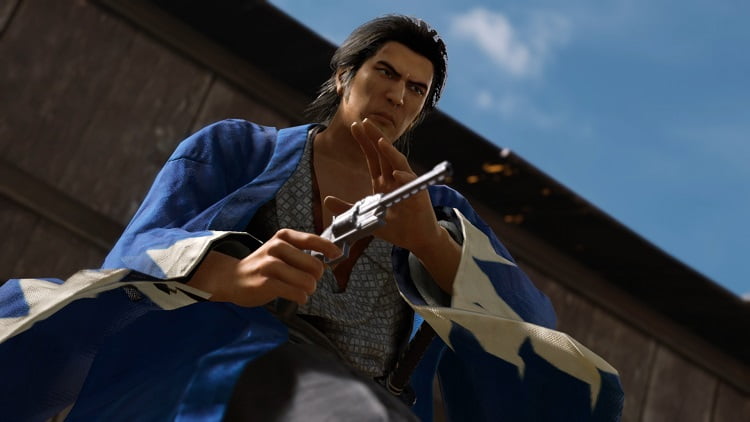 The video is dedicated to the combat system Like a Dragon: Ishin! and begins with a tense exchange of remarks, in which the villain threatens the main character: “I’ll knock you down like a tree.” In fact, enemies are falling around the protagonist.

As a reminder, the events of Like a Dragon: Ishin! will unfold in the 1860s on the territory of Kyo – a fictional version of Kyoto – with the participation of heroes familiar from the main Yakuza, who play characters of the era in the offshoot.

Like a Dragon: Ishin! will be released on February 21, 2023 on PC (Steam, Microsoft Store), PS4, PS5, Xbox One, Xbox Series X and S. They promise a “tense and rich story”, a vibrant city with colorful characters and graphics on Unreal Engine 4.

Forspoken: Digital Foundry’s video analysis shows the lights and shadows of the game on PS5

eBay offers: Amazfit Bip 3 smartwatch at a discount with the December 2022 coupon