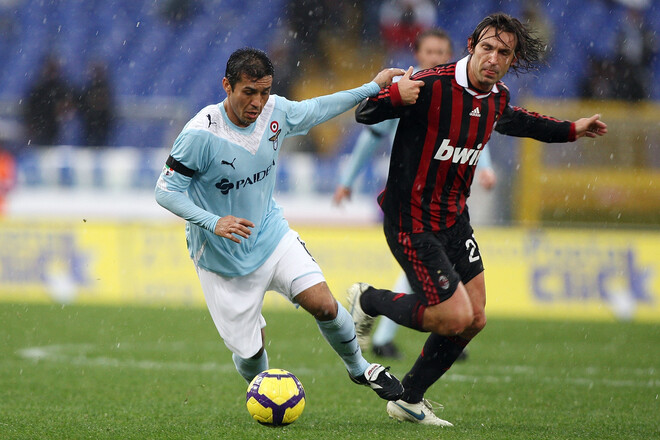 The day before, the Spanish press reported that Zaragoza’s 15-year-old saga with Shakhtar’s debt to Shakhtar for the scandalous transfer of Brazilian midfielder Francelino Matuzalema has come to an end.

The Pitmen conceded their claims to the Aragonese on the debt for the Brazilian to a certain investment company, which will now be able to claim this amount if Zaragoza returns to solvent status.

Most likely, Shakhtar gave up their debt for about 50% of the amount due to the Pitmen.

Recall that the Pitmen, in the course of lengthy legal proceedings, achieved a decision in their favor on the recovery of 13.8 million euros from Zaragoza for Matuzalem. Subsequently, this amount, due to the bankruptcy process of the Spanish club, decreased to 4.7 million euros, and in fact, Shakhtar received only 322,000 euros from the Aragonese. The rest of the amount was assumed that Zaragoza would be able to return the Pitmen no earlier than 2031, based on the reorganization plan.

This smartphone controller, ideal for cloud gaming, is 44% off on Black Friday