That’s it, Jeep has started marketing its first 100% electric car in France, the Avenger. It costs 39,500 euros for this launch version, with the first deliveries scheduled for the second quarter of 2023. 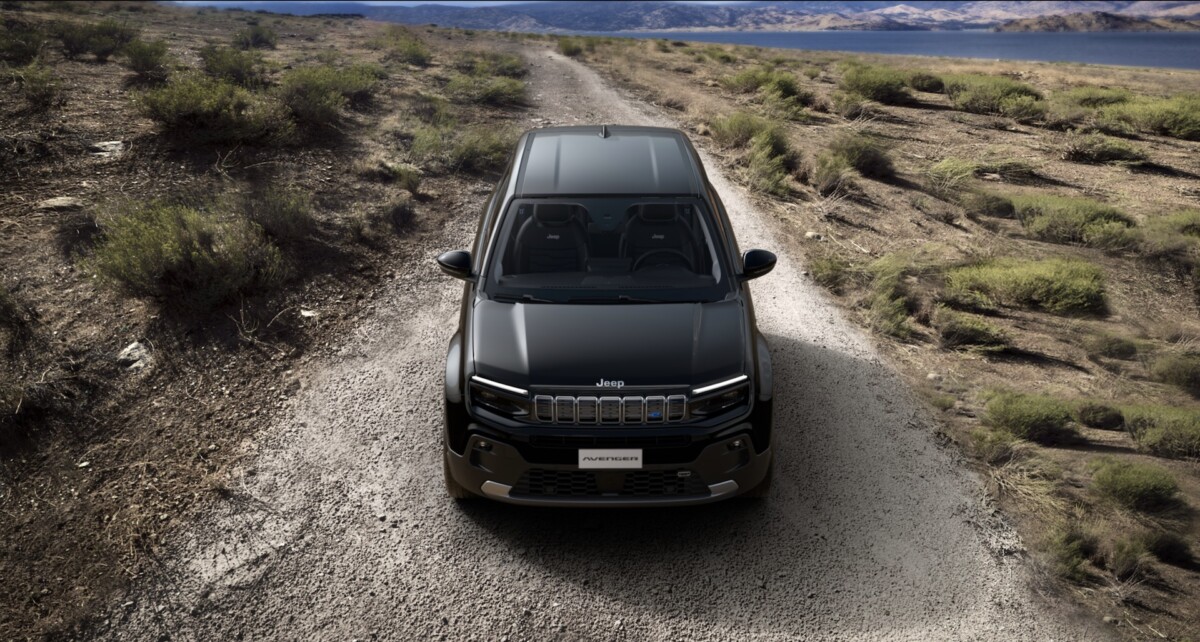 Article updated on December 1, 2022 : The Jeep Avenger, the first 100% electric car from the manufacturer integrated into Stellantis is finally starting its marketing. For 39,500 euros, it is possible to order the launch version. It is well equipped and fortunately, since it is impossible to add options. You can only choose three different colors: black, gray or yellow. Jeep announces first deliveries for the second quarter of 2023.

This is also an opportunity to obtain some additional information, such as WLTP autonomy and consumption. Autonomy in the WLTP combined cycle is announced at 392 km or 567 km in the city cycle, which is sufficient for most uses as we have seen in our dedicated file. Consumption is given for 15.8 kWh / 100 km

Original article from October 17, 2022 : We finally know more about the Jeep Avenger, the first electric model of the American brand. This one takes its first steps in front of the public during the Mondial de Paris which opens its doors on Monday, October 17, 2022.

Last September, Jeep finally lifted the veil on the official images of its very first 100% electric model, called Avenger. A compact SUV located under the Renegade, which marks a turning point for the American manufacturer, which wishes to electrify its entire range. But as he makes his first public appearance at the Paris World Cup on Monday, this newcomer finally reveals its technical characteristics to us – we even discovered it on site.

With a length of only 4.08 meters, this new Jeep Avenger does not usurp its nickname of “Baby Jeep”, which is 16 centimeters shorter than its big brother, the Renegade only offered as a plug-in hybrid. Its style is also inspired by the latter, while incorporating some elements of the Compass, also electrified, like the Wrangler.

Displaying the best ground clearance in the category according to the press release from the brand, with no less than 200 millimeters, this newcomer looks like a real adventurer. It also offers six driving modes, including Snow, Mud and Sand configurations. It also features Selec-Terrain and Hill Descent Control, but does not offer four-wheel drive. 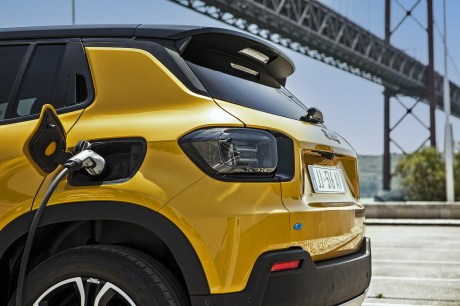 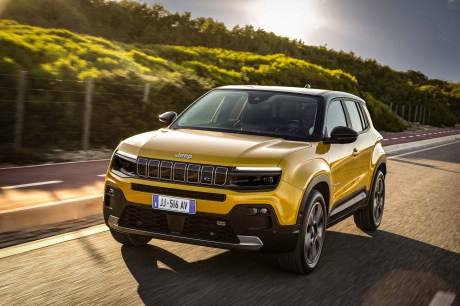 For the moment, Jeep does not show official photos of the driving position of its Avenger, but the press release specifies that it is acquiringa 10.25-inch touch screen, equipped with the UConnect system and compatible with wireless Android Auto and Apple CarPlay. It also allows the driver to create his own interface with up to 12 widgets per page.

The display also features built-in navigation by TomTom with natural voice recognition, while the car is compatible with remote OTA updates. The trunk volume is displayed at 380 liters and the SUV is equipped with numerous storage spaces in the cabin.

Under his hood, the new Jeep Avenger has a 100% electric motorization and uses the engine developed by Stellantis in partnership with the Japanese Nidec. The latter is the same that equips the new Peugeot e-208 and DS 3 E-Tense, displaying a power of 156 horsepower 260 Nm of torque. It is then associated with a batterie de 54 kWh lithium-ion NMC 811allowing it to travel up to 400 kilometers according to the WLTP cycle.

An autonomy that increases to 550 kilometers in the urban cycle. Recharging is done with a 100 kW mode 4 cable in direct current, allowing you to gain 30 kilometers in just 3 minutes. 24 minutes are then necessary to go from 20 to 80%. It also takes 5.5 hours from an 11kW AC outlet via a Mode 3 cable. 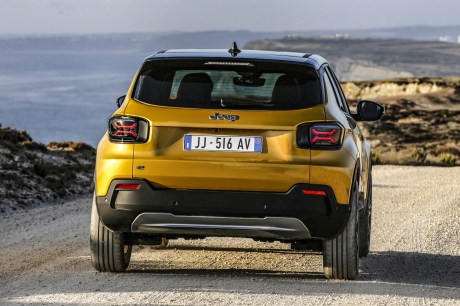 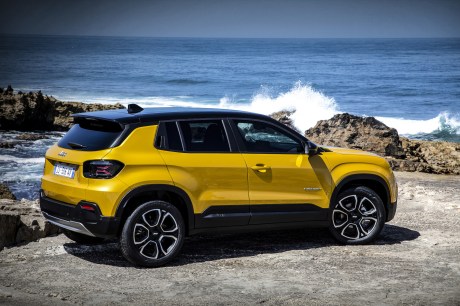 Officially unveiled to the public at the Mondial de Paris which opens its doors until October 23, the Jeep Avenger is already available for pre-booking in its 1st Edition launch version. Made in Poland in the Tichy factory, this newcomer should begin deliveries next year, while prices are not known.

Amnesia: The Bunker announced for PC, Xbox Series X and S, Xbox One and PS4

Microsoft gives advice to Sony. "Do you fear for Call of Duty? Improved PlayStation Plus and more exclusives on Day One"

World of Warcraft: a cosplay of Jaina Proudmoore, the sorceress at the boarding

GeForce RTX 4090: which power supply to withstand the shock?