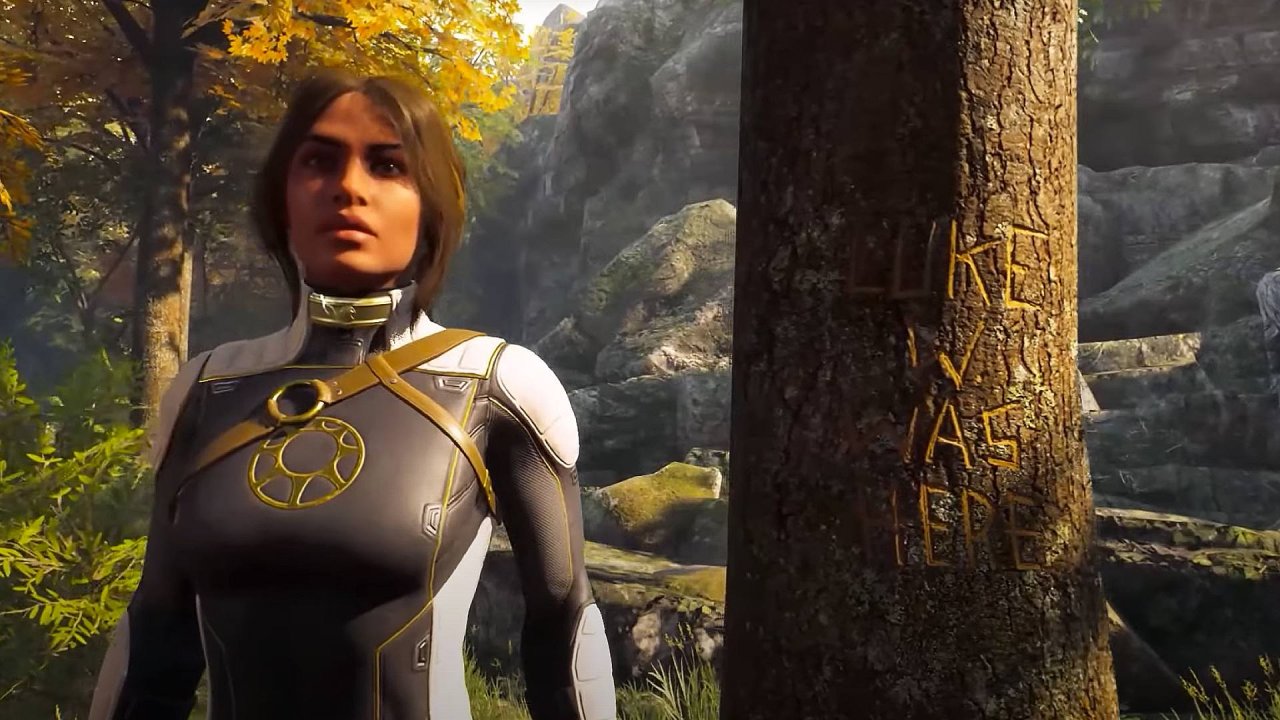 When you get to the end credits of Marvel’s Midnight Sunsyou might notice the name of Luke Wiltshire as a game design consultant: passed away in November 2021, at the age of only 23, the young fan he was able to see his accomplished last wishcollaborating in the development of the awaited tie-in.

Firaxis and 2K Games have paid homage to Luke by inserting a tree in the game with the words “Luke W been here” engraved on the bark: a kind and nice way to remember a person who has found in Marvel comics and video games one of the few moments of relief in his long battle against a neuroblastoma diagnosed when he was 14 years old.

His sister and Solving Kids’ Cancer created a link between Luke and the development team, who published a post on LinkedIn that was quickly shared by many people, and which finally reached its destination: 2K Games read the appeal and his social media manager, Asim Tanvir, has agreed to meet the boy.

Luke had the opportunity to play the first act of the Marvel’s Midnight Suns campaign and to provide his own considerations, hence his inclusion in the credits as a game design consultant.

That’s not all: during the meeting several developers from 2K and Firaxis, as well as Bill Rosemann, creative director of Marvel Games, intervened in a video call to share background and curiosities.

The idea of ​​leaving Luke’s mark on a tree in the game was also revealed on this occasion, so that his memory could live on forever in a Marvel production. The boy died a few weeks later on November 21st.

Switch the best-selling console in the UK during Black Friday, Xbox better than PlayStation

Atomic Heart developers: about plans for DLC and multiplayer in the game

Horror-survival Darkwood came out on the Xbox Series

Gerard Pique: “I’ve taken a load off my shoulders”