California-based startup Monarch Tractor announced the start of production of its first all-electric MK-V agricultural tractors equipped with an autonomous control system. The machines are based on the NVIDIA Jetson Xavier platform and are designed to perform agricultural tasks with or without a driver. 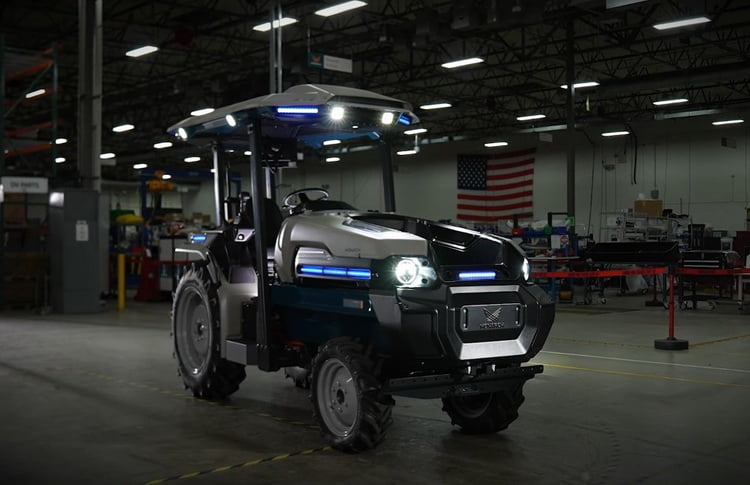 Each MK-V tractor is equipped with six NVIDIA Jetson Xavier NX modules. This allows the car to navigate in space solely due to the cameras installed on it. According to the designers of the MK-V, this approach is more practical than GPS navigation, which may not always be available in a particular area, or accurate enough. All the necessary data about the surrounding space MK-V collects with the help of two three-dimensional, as well as six conventional cameras, and on-board computers are responsible for processing the information. 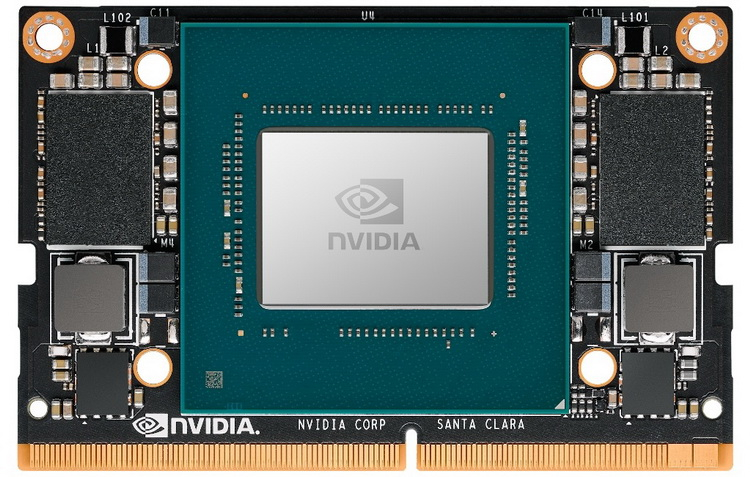 A press release from NVIDIA and Monarch states that “The MK-V tractor is designed to monitor and analyze crop data on a daily basis, using current and next generation implements equipped with sensors and visualization tools. This information can be used to adjust tasks, monitor crop health, current growth levels, predict yields, etc.”

Monarch Tractor was founded in 2018. In the same year, NVIDIA introduced the Jetson Xavier Compute Module for solving AI problems, as well as the Isaac developer platform, which helps third parties build and train autonomous robots. In 2021, Monarch Tractor attracted $61 million in investments for its developments. The company is currently capitalized at more than $110 million. The MK-V autonomous electric tractors are manufactured with the support of Foxconn at the former GM plant in Lordstown, Ohio.

Water for 2 euros?! Why a brand knows no borders right now

CCXP22: check out everything that happened on the Disney panel!

Aroged: TSMC expects demand for 7nm process technology to start growing in the second half of the year

DDR4 and DDR5 (2022): RAM in the test, comparison of main memory, purchase advice and list of the best [November]

Disney: An iconic character returns almost a century after its last appearance!