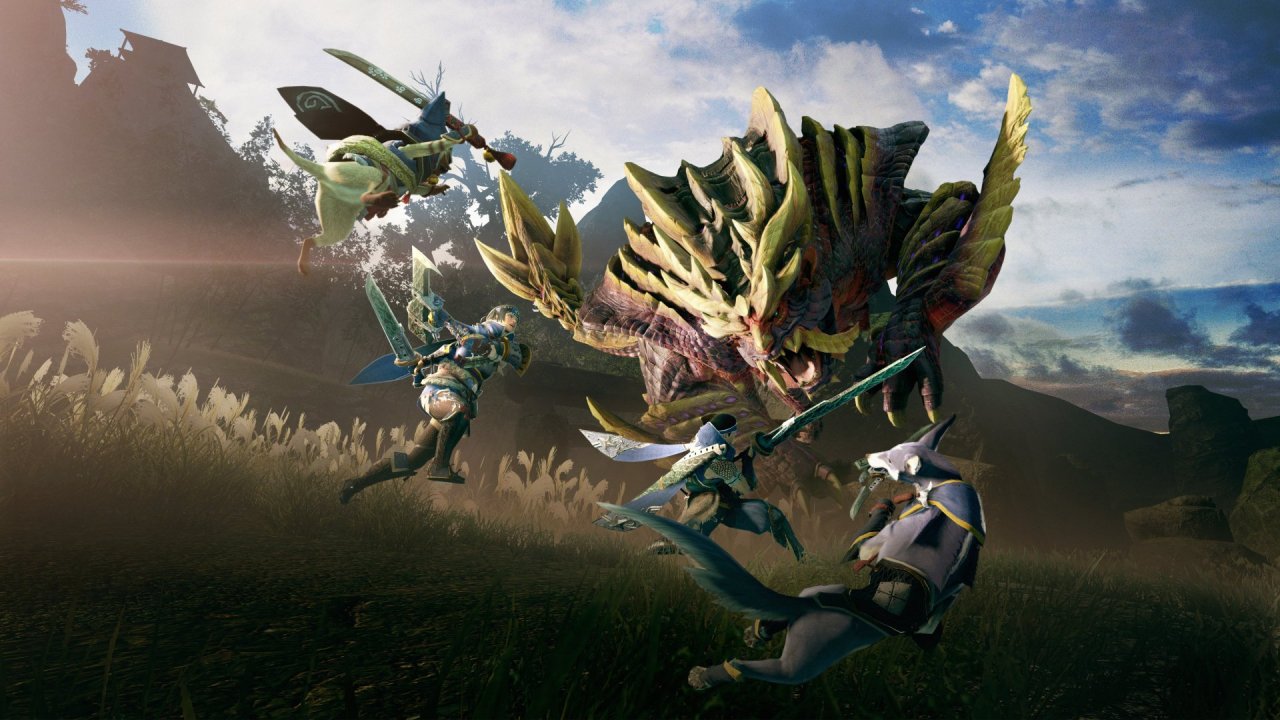 Confirming the rumors circulating online in recent days, Capcom has announced that Monster Hunter Rise is coming up PS5, PS4, Xbox Series X|S, Xbox One and Windows Store, with release date set at January 20, 2023 at the price of 39.99 euros. It will be included in the PC and Xbox Game Pass catalog at launch. The announcement was accompanied with a trailer, which you can view in the player just below.

The maxi-expansion Sunbreak will arrive on Microsoft and Sony consoles a few months after the launch, with the release period scheduled for spring 2023.

According to the official release from Capcom, the PS5 and Xbox Series X versions will run in 4K e 60 fps. The official Xbox site also talks about a 1080p and 120fps graphics mode on Series X, but it’s not clear if it will also be available on PS5 (highly likely). Current gen versions will support 3D audio. In addition, weapons with shields (Spear, Gunlance, Sword and Shield and Charged Blade) and ranged weapons (Bow, Light and Heavy Crossbow) will take advantage of the PS5 DualSense adaptive triggers.

We remind you that Monster Hunter Rise is currently available on Nintendo Switch and PC via Steam, here is our review. During the summer the game received the massive Sunbreak expansion, which introduced the Master Rank, new monsters and game mechanics.

What do you think, are you happy with this announcement? Will you take advantage of the Game Pass to try Capcom’s hunting game? Let us know in the comments below.

M.Video – Eldorado named the best-selling multiplatform game at the start