The Moto X40 Pro now benefits from 3D modeled renderings, unveiled by OnLeaks. The opportunity to get an even more precise idea of ​​what the next high-end smartphone from Motorola will offer. 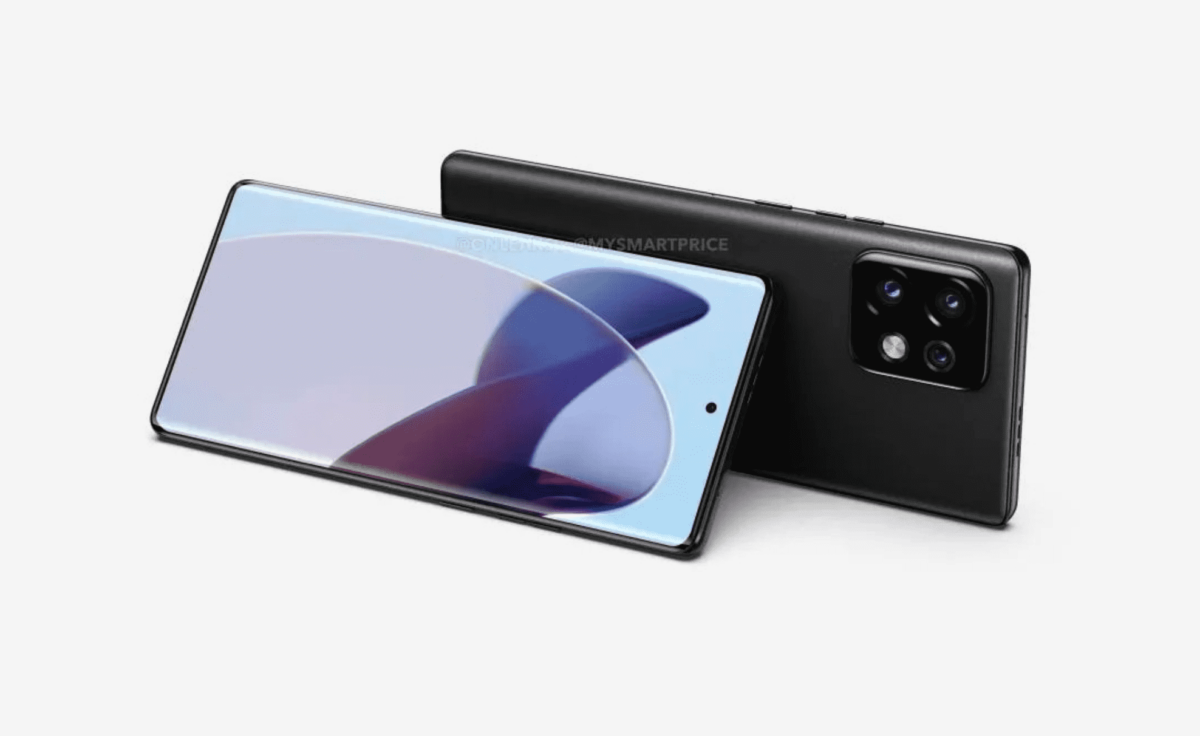 This is what the new Motorola Moto X40 Pro should look like // Source: OnLeaks

We now know almost everything about it, and if it will probably arrive under another name in Europe (we are betting on the Motorola Edge 40 Pro nomenclature), the Moto X40 Pro shows itself today a little more through 3D renderings emanating from from leaker OnLeaks. Relayed at GSMArena, these visuals allow us to discover in detail the design of Motorola’s next high-end smartphone. It should be one of the first devices on the market to be able to count on the brand new Snapdragon 8 Gen 2, announced by Qualcomm in November.

As a reminder, the Moto X40 Pro had already been seen last month, this time on the Chinese certification site of TENAA. We discovered its main technical specifications, embellished with some low definition images. 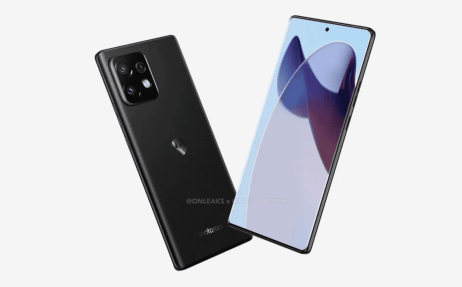 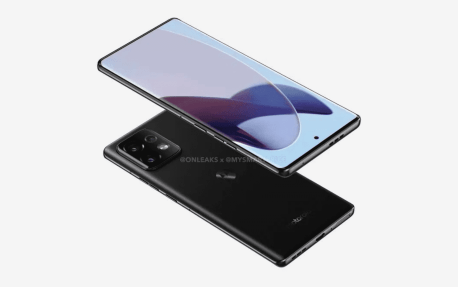 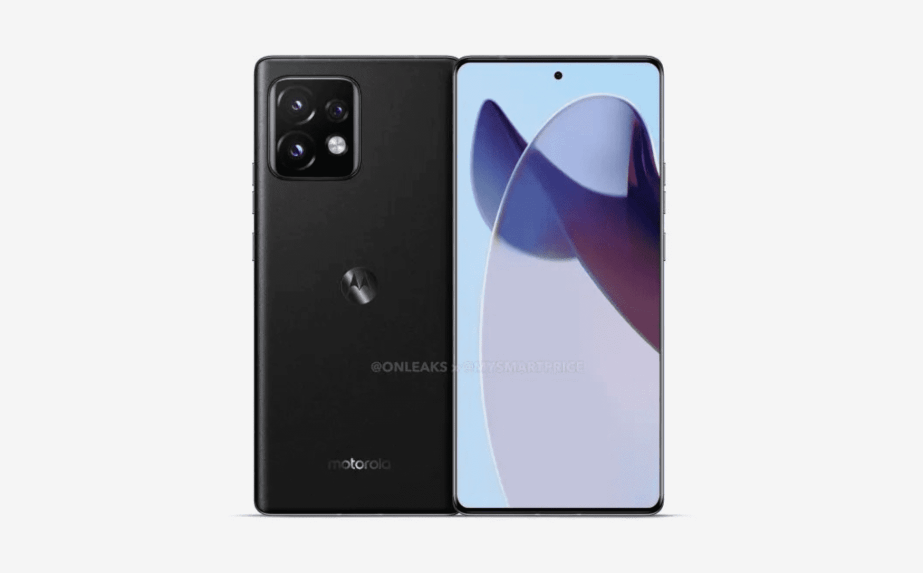 An elegant, high-performance and quick-to-charge smartphone?

If these different visuals are confirmed, the device should offer slightly curved screen edges and a pebble shape. There should also be a punched screen and a square island dedicated to the three photo modules, housed in the upper left corner of the chassis. On the right side of the smartphone would finally be installed the volume controls and the lock key. This classic, but elegant design, takes up some codes from previous models in the Edge series, with however some differences in the distribution of rear photo modules and flash, underlines GSMArena.

Beyond its Snapdragon 8 Gen 2, the Moto X40 Pro is expected to rely on 8-18GB of RAM, 128-512GB of storage and a 6.67-inch 144Hz OLED display. On the photo side, a 50 Mpx main sensor would be on the menu, accompanied by a 50 Mpx ultra-wide-angle module and a 12 Mpx x2 optical zoom. The set would finally be powered by Android 13 and powered by a 5000 mAh battery, compatible with 125 W charging – at least if we are to believe the technical details registered this time with the FCC. It would then be a record at Motorola.

contrary to the sanctions. Italian sticker company works for rashists