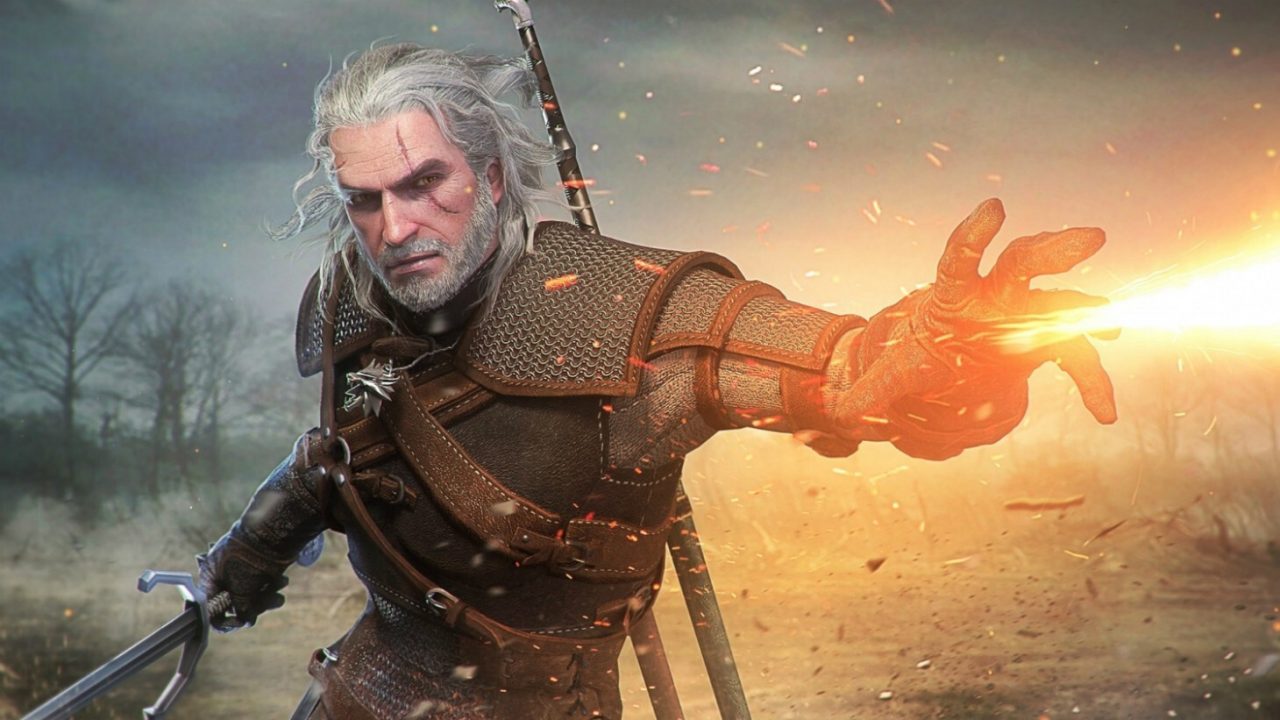 CD Projekt RED will release The Witcher 3 update on December 14th, it will improve the game technically on next generation consoles and add some new content. It became known about one more detail that concerns this update.

Developer CD Projekt Red has announced that The Witcher 3 Remastered will feature full Korean voice acting. An example of voiceover can be seen in the video below.

It will be added to the rest of the voice acting languages ​​that are already in the game – these are Russian, English, French, German, Japanese, Polish and Brazilian Portuguese.

It is noted that the Korean localization was performed by CD Projekt Red with the support of local dubbing studios. The developers hope to draw more attention to The Witcher franchise in the Asian market by adding a new language.