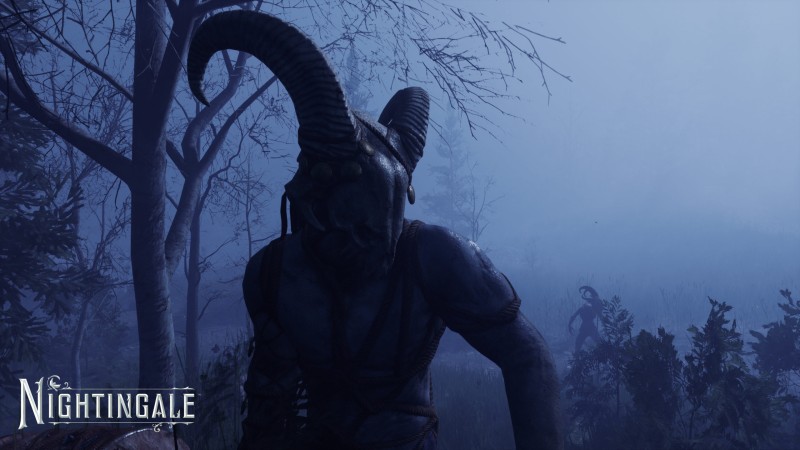 Inflexion Games, the studio behind the shared world survival game Nightingale, has announced a partnership with Intel. In partnership with the tech company, the Alberta-based developer will officially showcase the new trailer and reveal new gameplay features at The Game Awards on Thursday, December 8th.

Inflexion Games recently started closed alpha testing of Nightingale. This early testing phase is limited to a small number of players who will provide feedback on a number of areas of the gameplay. Community members who wish to participate in the upcoming playtests can register on the official website.

Nightingale is currently in development for PC Early Access and will release in the first half of 2023.

22-year-old midfielder of the Argentine club died in training

Stream all series and films cheaply? This is how it works via VPN

In November, Taiwan’s chip export revenue fell for the first time in more than three years.