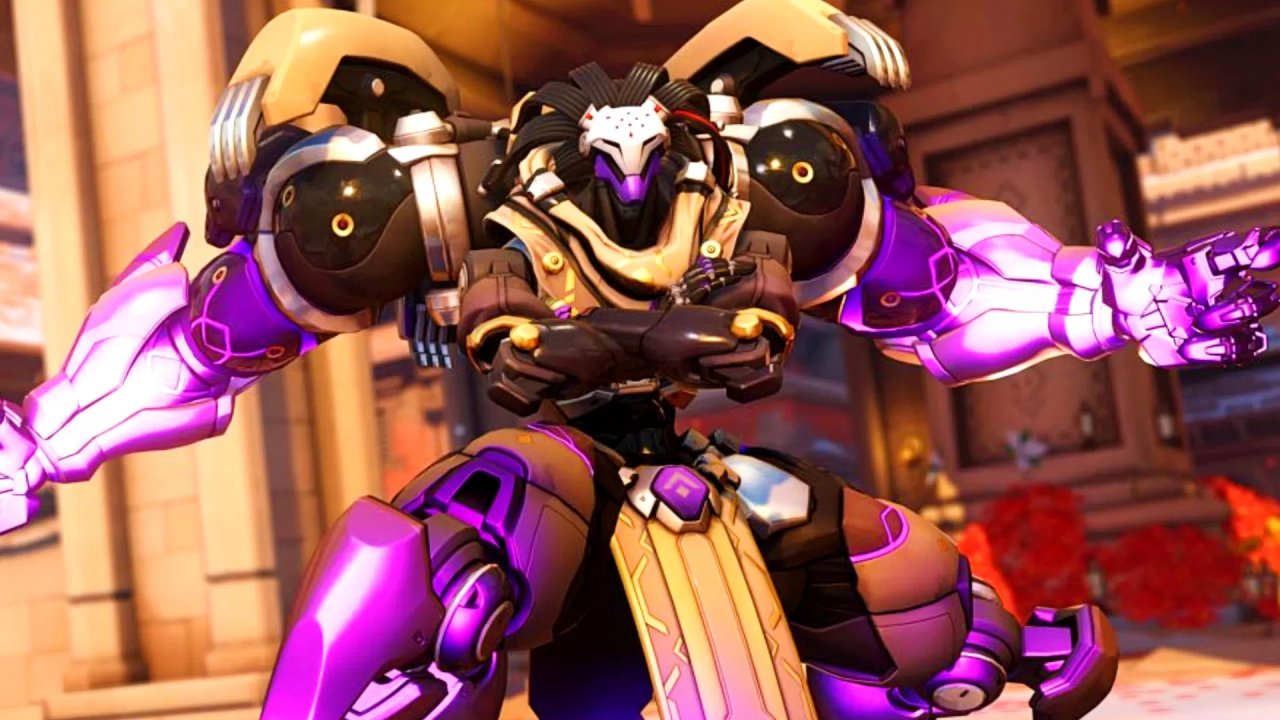 With a long post on the official website of Overwatch 2the developers at Blizzard have summarized and detailed the news coming in Season 2including the hero Ramattra, the Shambali map and the Battle for Olympus event, with also a look at what players can expect in the future and balance changes of the characters.

Ramattra he was recently the protagonist of a gameplay trailer that presented his abilities. This is a particular character, given that “in line with his revolutionary goals, Ramattra is the first Tank who can completely shapeshift as part of his main skills, changing his skills and his style of play from moment to moment”. other.”

Ramattra will come along with Monstero Shambali, a transport map, in which players will battle it out in an omnic shrine in Nepal that was once the home of Zenyatta and Ramattra. The rotation of the maps is also updated: inside Rialto, Blizzard World, Oasis and Nepal, outside Hollywood and Observatory: Gibraltar.

The theme of Season 2 of Overwatch 2 is Greek mythology, which inspired the new mythic skin Junker Zeus seen in the latest trailer, which will be the maximum reward of the Premium Battle Pass. This is not the only skin, as players will also be able to obtain the legendary Ramattra Poseidon and the legendary Pharah Hades, who will be featured in the event Battle for Olympuswhich will take place from 5 to 19 January 2023.

In this regard, Blizzard states that in Season 2 the events Magical Winter and Moon Celebration. Each one will have a skin up for grabs, which it will be possible to obtain simply by playing and completing the proposed challenges. Rewards include the Ice Queen Brigitte Epic Skin, Winged Victory Mercy Legendary Skin, and Echo Kkachi Legendary Skin.

Overwatch Season 2 will also introduce new challenges, the Recovery Hero Challenges, so players can get new heroes they haven’t unlocked yet. For example, those who start playing now will be able to unlock Kiriko (hero of Season 1), by selecting the Challenge for the hero they want to unlock, which will first send them to the Training Grounds to practice her skills, and then challenge them to win games in Overwatch.

As regards the balance changes, the developers will be making changes to Sojourn, which is currently dominating the top echelons of the competitive. In particular, they will focus on the lethality of his ranged Railgun, to encourage players to make good use of Sojourn’s high mobility, to shorten the distance and make the right mouse button more powerful.

Doomfist will also receive significant changes to better support his role as a Tank. Players can also look forward to changes for Ana, Bastion, Junker Queen, Kiriko, Mercy, and Symmetra when the update kicking off Season 2 rolls out, set for December 6th.

"The man who reigns supreme on the Internet": Kameto honored by the general press

Vladimir SHEPELEV: “8 points behind? You can catch up and overtake "