Paramount+ is available in France: prices, series and films from this Netflix and Disney+ competitor

After Netflix, Disney+… it’s Paramount+’s turn to launch in France. Here’s everything you need to know about this new SVoD service. 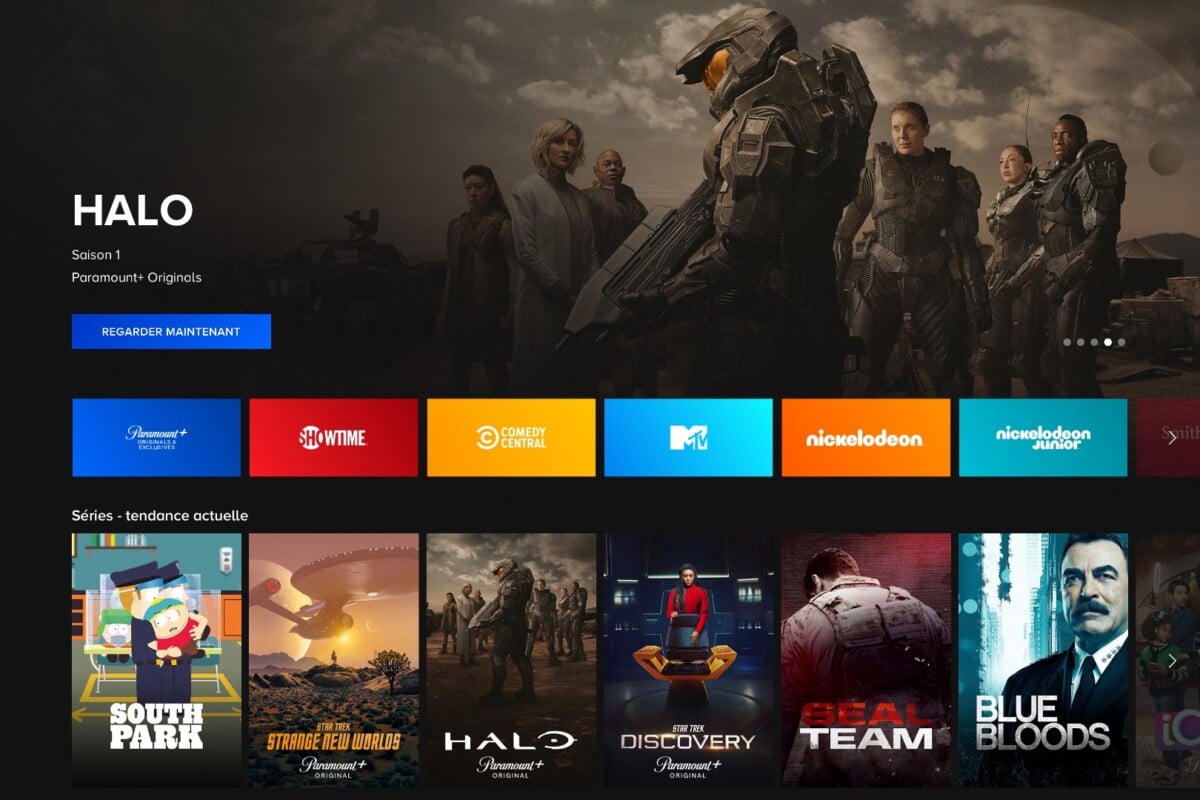 Paramount+ is a new streaming video-on-demand (SVoD) service, like Netflix or Disney+. While waiting for HBO Max in France (Warner Bros), Paramount+ is coming with a huge catalog of content. In the United States, Paramount Plus offers franchises, series and other films from Viacom and CBS (which merged in 2019) to offer more than 20,000 television and film episodes. In France, the content is thinner, since there is no CBS content for example.

Like other SVoD services, this service is accessed via a dedicated application, but also from the web. As you can see, the application is very similar to that of Disney+, with the different content networks (Paramount+, Showtime, Comedy Central, MTV, Nickelodeon, etc.).

Paramount+ is available in France since December 1, 2022.

What films and series are available on Paramount+ in France? 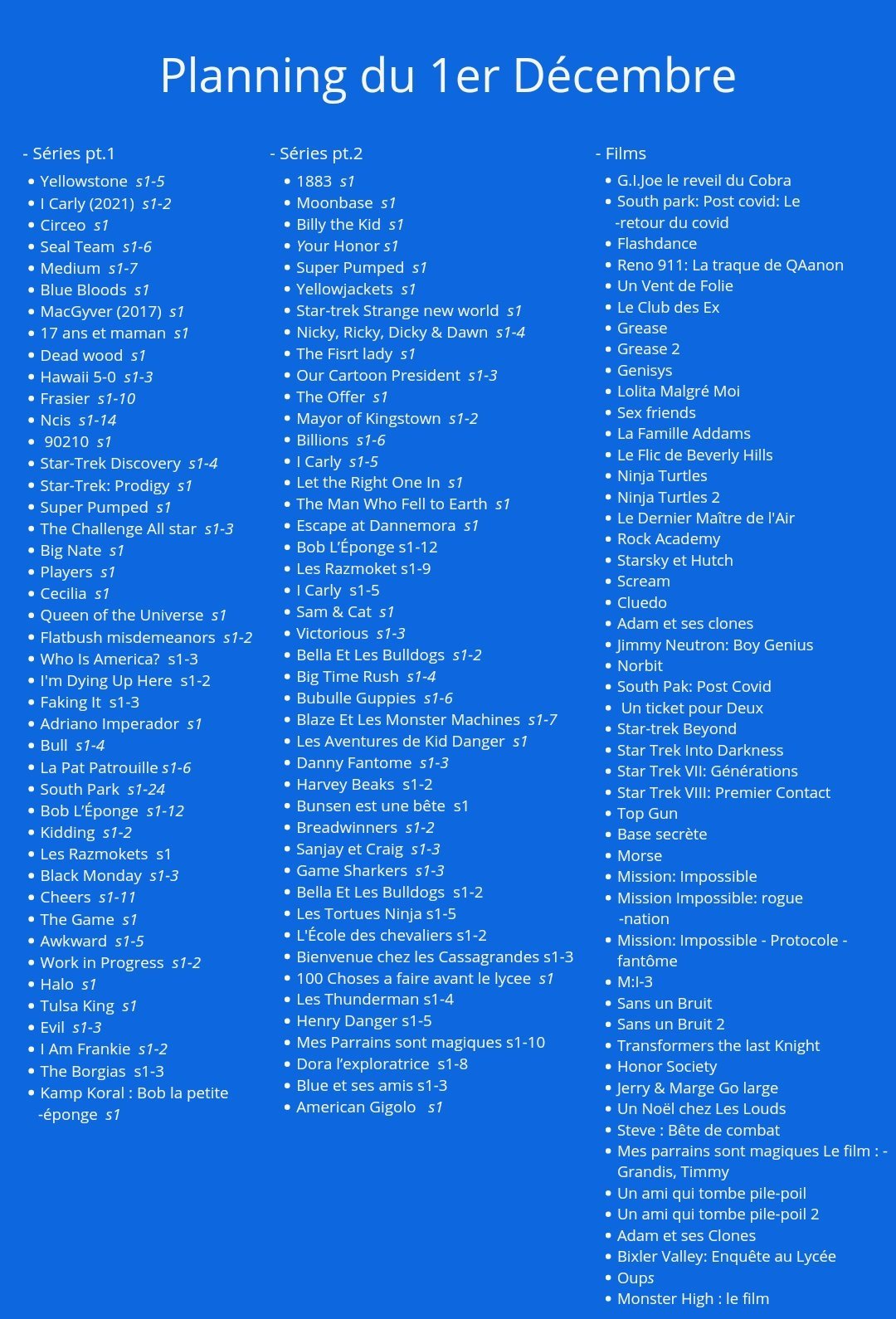 What are Paramount+ prices? How to register?

There is no 4K offer on Paramount+, the service is only available in Full HD in France. It’s a debatable choice, especially since all competitors offer 4K definition and many Paramount+ content is in 4K on myCanal. This choice nevertheless makes it possible to offer a simpler subscription… since there is only one offer.

Paramount+ therefore costs 7.99 euros/month without commitment (from the website or the application), or roughly the same price as Disney+ (8.99 euros per month). A week of discovery allows you to test the service without having to pay for it, remember to cancel the subscription if you refuse to be billed for the 1st month.

Finally, you may already have access to Paramount+ since it is included in the Canal+ Ciné Séries offer. Canal+ offers Canal Ciné Série at 25.99 euros per month for 12 months (and a 24-month commitment), this subscription includes myCanal, Canal+, OCS, Netflix, but also Disney+. There is also a non-binding offer at 34.99 euros per month.

Connected watches: behind Apple and Samsung, the biggest successes are not what you think

Kyrgios withdrew from the United Cup, de Minaur will be the first number of the team