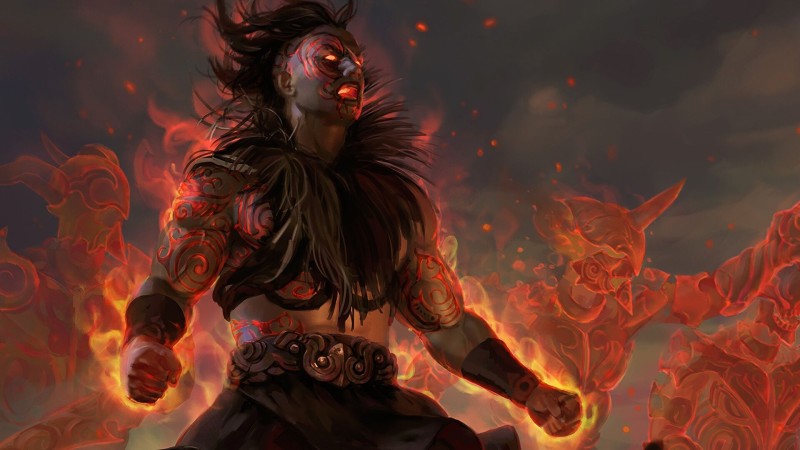 Developer Grinding Gear Games has confirmed that the long-awaited Path Of Exile 2 will be fully revealed next year, first at Exilecon 2023 and then heading to Gamescom in August, where European players can check it out. Path Of Exile 2 was scheduled for release in 2022, but now it looks like the sequel could arrive just in time for the series’ tenth anniversary. A beta is also planned, with dates to be announced when the game is shown at Exilecon.

Grinding Gear Games CEO Chris Wilson declined to go into details about what we can expect from Path Of Exile 2 at Gamescom, but said development on the sequel is going well. Path Of Exile 2 was first announced at Exilecon 2019, just over three years ago. She’s about to introduce a second seven-act storyline that can be played alongside the original Path Of Exile campaign.

Path Of Exile was released in 2013, but a new expansion is released every three months.

How to transfer save games between Nintendo Switch, Lite and OLED