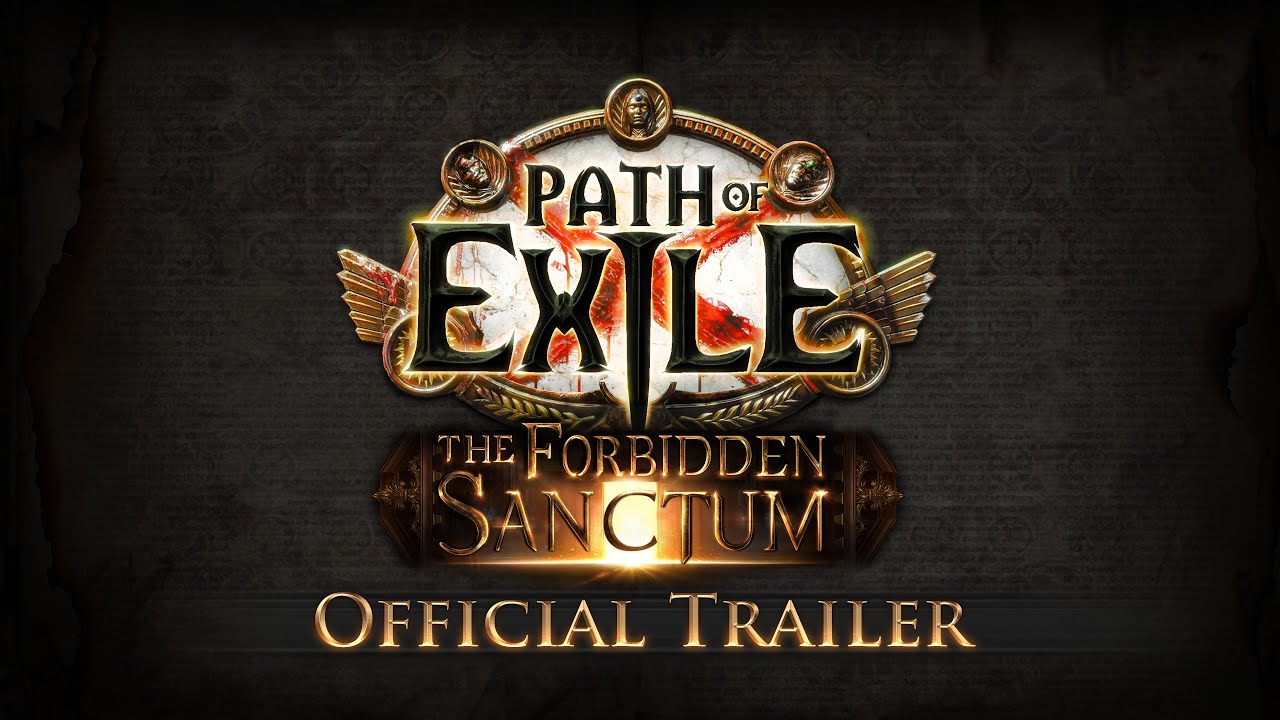 Path of Exile: The Forbidden Sanctum features a new league with randomized rooms to explore and relics to earn. It doesn’t change the whole game. Instead, you will be able to enter the sanctuary located under the ruins of the Infernal Shrine. As usual, it’s filled with fresh horrors to destroy en masse, as well as loot and other treasures to hoard.

Among these items are relics. As you progress through each run of the Sanctuary, you can find and pocket ancient relics that provide a special boon. They cannot be crafted (by normal means) or sold, and have no use outside of league content. Some of them, like Sanctified Relic, can affect your build or provide other bonuses. For example, the Holy Chest relic shown below gives 24 Inspiration “when you get Ailment”. Relics are stored and are not lost after the completion of the passage. You save them and can change them every time you start.

Like any good roguelike, Path of Exile’s Forbidden Sanctum expansion moves you forward. You cannot return to previously completed rooms. Instead, you are given a map of the Sanctuary Vaults, and you can choose which room to go next along the forked path. Rooms can contain resources, such as Aureus Coins, which you can exchange with a merchant for boons. There are also rooms where you can make a Cursed Pact, which offers a boon and a curse of sorts. At the end, everything ends with a boss fight.

Path of Exile: The Forbidden Sanctum will release on December 9th for PC and December 14th for consoles.

Indiana Jones 5: here is the first trailer! Also unveiled the official title: "The Dial of Destiny"

Redmi Note 11 Pro 2023 appears in certification, it could be the next Xiaomi smartphone