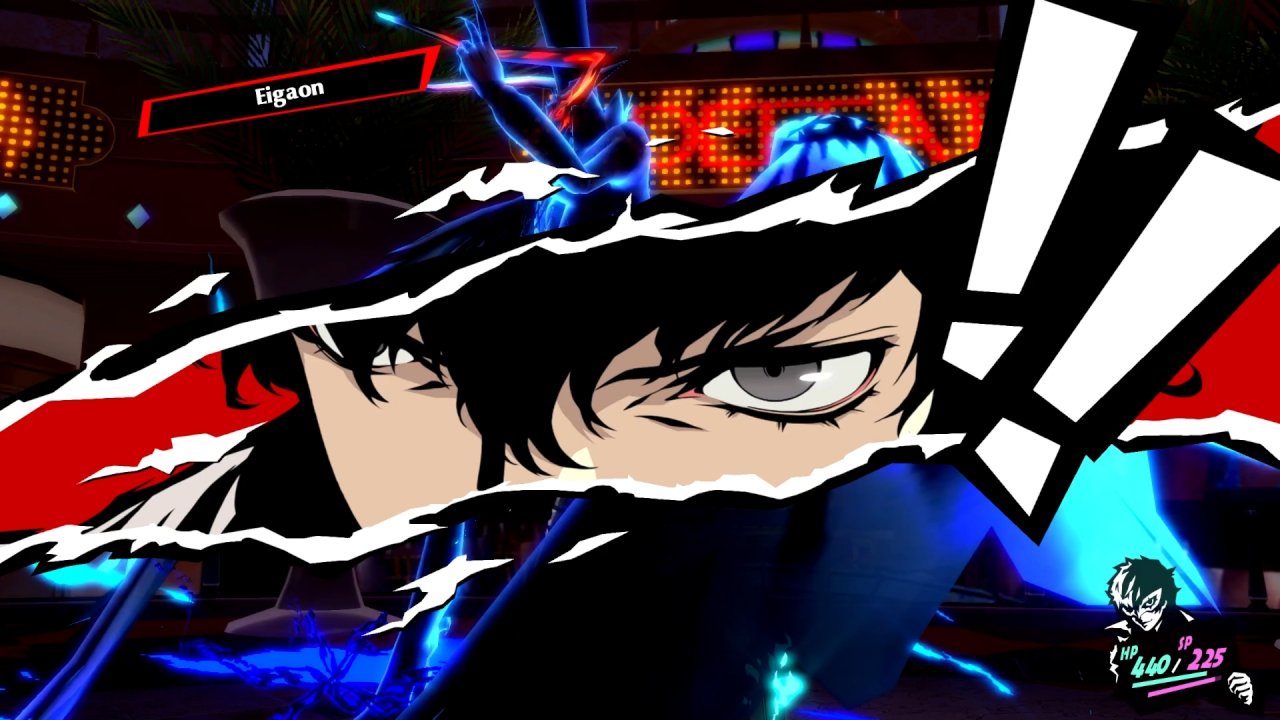 Persona 5 Royal has registered sales per 3.3 million copies thanks to the publication of the game on some new platforms (PC, PS5, Xbox Series X|S and Nintendo Switch) which added a further million units to the previous total.

Considering though Persona 5 and all its editions and spin-offs, therefore not only Royal but also Dancing in Starlight and Strikers, the numbers reach 8.3 million copies: a really important result for a franchise that many still consider niche.

In our review of Persona 5 Royal we have obviously highlighted the many advantages of the game, in particular relating to the new version, which adds various important contents, quality of life improvements and the much coveted subtitles in Italian.

The figures communicated by Atlus reveal interesting details, for example that as of November 30, the PS4 version of Persona 5 Royal has sold over 2.3 million copiesgiven that the extra million of the new platforms has brought the game to 3.3 million total.

As for the entire Persona series, sales have currently exceeded 16.8 million copies internationally.

The Game Awards 2022: date, Italian time and all the games nominated for the GOTY

This map shows the most used words on Wikipedia by country: the word of France is very revealing

Sonic Frontiers details its future and it will be free: here's everything you need to know

The Witcher: Ciri becomes a samurai in this Japanese version cosplay