Qatar Cup: A milestone in technology and innovation

The World Cup in Qatar should be a historic milestone. Not just because it is the first to be held in the Middle East, in a country where all games can be watched in an extremely close radius, and because it takes place at the end of the year.

The biggest championship in world football too will have a more innovative and technological version in this editionwith high connectivity made possible by 5G and other unprecedented platforms in events of this magnitude.

For the first time, the International Football Federation (FIFA) will use a semi-automatic system with artificial intelligence (AI) to mark offsides in matches. The investment by one of the richest countries in the world aims to reduce VAR time and raise the resource to another level in terms of game experience and interference in the smooth running of matches. 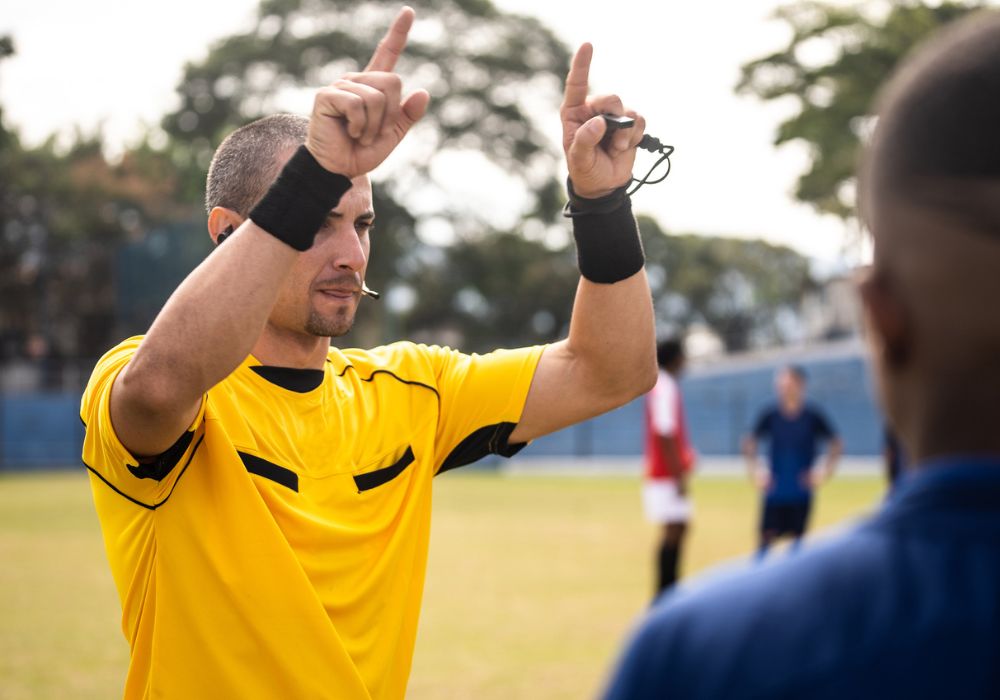 Investment from one of the richest countries in the world aims to reduce VAR time.

Another unprecedented example in this World Cup will be the more intensive application of the Internet of Things (IoT) to football. In 2022, the jerseys of players from some of the participating teams will use technology to help with training.

With the installation of microsensors in the fabric, the clothing will be able to identify parameters such as body temperature, stress level, breathing, hydration and other important vital signs of the players. Via Bluetooth, these smart clothes will be able to exchange information with each other and, from there, to detail a series of data on the performance and health of the athletes. All in real time.

IoT resources must also work in the smart city created especially for games – Lusail. The city that will host the World Cup final stadium will have several sensors along the streets that will be able to provide information on traffic, parking spaces or bus and subway schedules.

Everything is constantly updated for fans who download apps related to the event and local urban mobility. The scheme was tested in 2019, during the Amir Cup, which served as a training ground for Qatar 22. 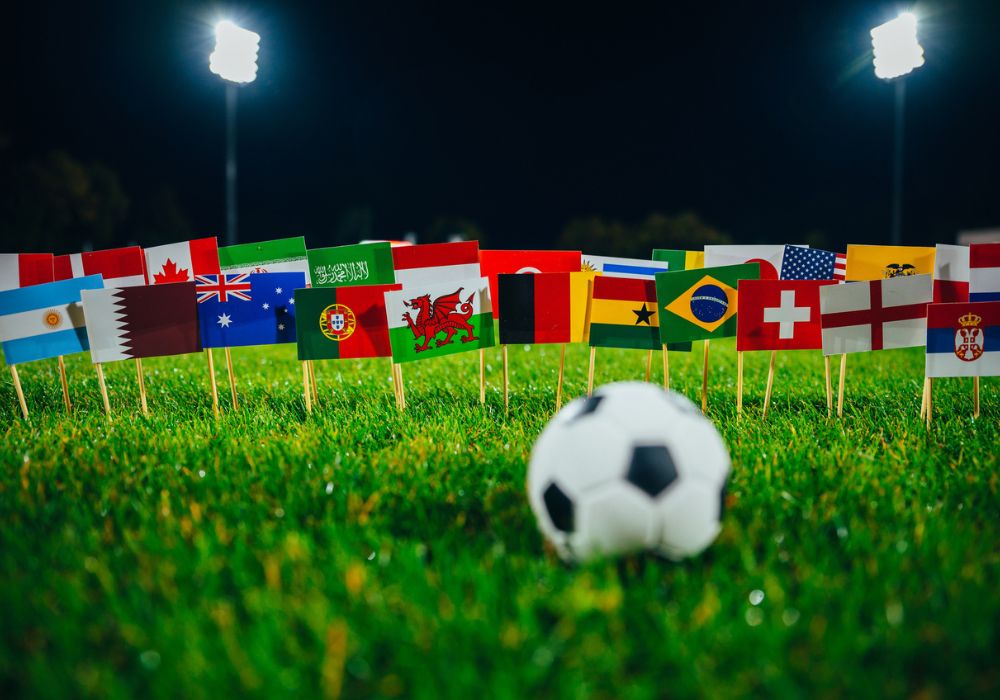 1 million people are expected in Qatar at the 2022 World Cup.

The issue of security will also be permeated by cutting-edge technologies. Airspace supervision will be done via drones. The Ministry of the Interior of Qatar entered into a partnership with the American company Fortem Technologies to use unmanned aircraft – used in military actions – in the surveillance scheme of the stadiums.

The 5G connection will allow all these strategies for the first time in history and full connectivity must be guaranteed for the approximately 1 million visitors expected at the event. There will be the possibility of immersive virtual reality (VR) experiences and real-time monitoring of each bid through different devices.

In Brazil, viewers will also benefit from the new technologies of high modernity. Rede Globo, for example, has been investing in the fifth generation of the internet and intends to use compact wireless cameras equipped with 5G to improve the transmitted images.

The expectation is to be able to reduce the delay and transmit in 4K resolution, a promise made since the beginning of the year for GloboPlay and all the other platforms on which it operates. The broadcaster revealed that SporTV, for example, will make available the 4K signal of the championship games for all platforms. For subscribers of closed TV, the image transmitted in 4K will not have extra cost for the operators.

Another innovative application comes from football’s highest authority. FIFA announced the launch of its streaming platform Fifa+ (FifaPlus) and promised more than 40,000 live matches in 2022 (29,000 for men and 11,000 for women). The service will be free, international and will provide access to football matches from around the world. In addition, it will feature interactive games, news, videos and stories from FIFA competitions.

The Qatar Cup will be a watershed when thinking about how to hold and broadcast major events. In addition to being able to bring the long-awaited hexa to Brazil, the World Cup will be historic in terms of innovation and technology, as well as the democratization of access to them, whether in the host country or for spectators from all over the world.

I’ll be there in person to personally check out many of these attractions and news, and intending to be “hot foot” in the search for our hexa! May La’eeb be our guide on this journey of wonders, emotion and many transformations!

Game Pass: the Christmas sweater arrives, for the subscriber who doesn't want to look bad with his tree

Vivo X90: global variant passes the one million mark on the AnTuTu platform

Nacon: a first look at the MG-X PRO controller at Lucca Comics & Games 2022