FTX, which was the third largest cryptocurrency exchange in the world until last month, is now known as a bankrupt company. Former FTX CEO Sam Bankman-Fried, who attended the New York Times conference from the Bahamas, denied the fraud allegations. 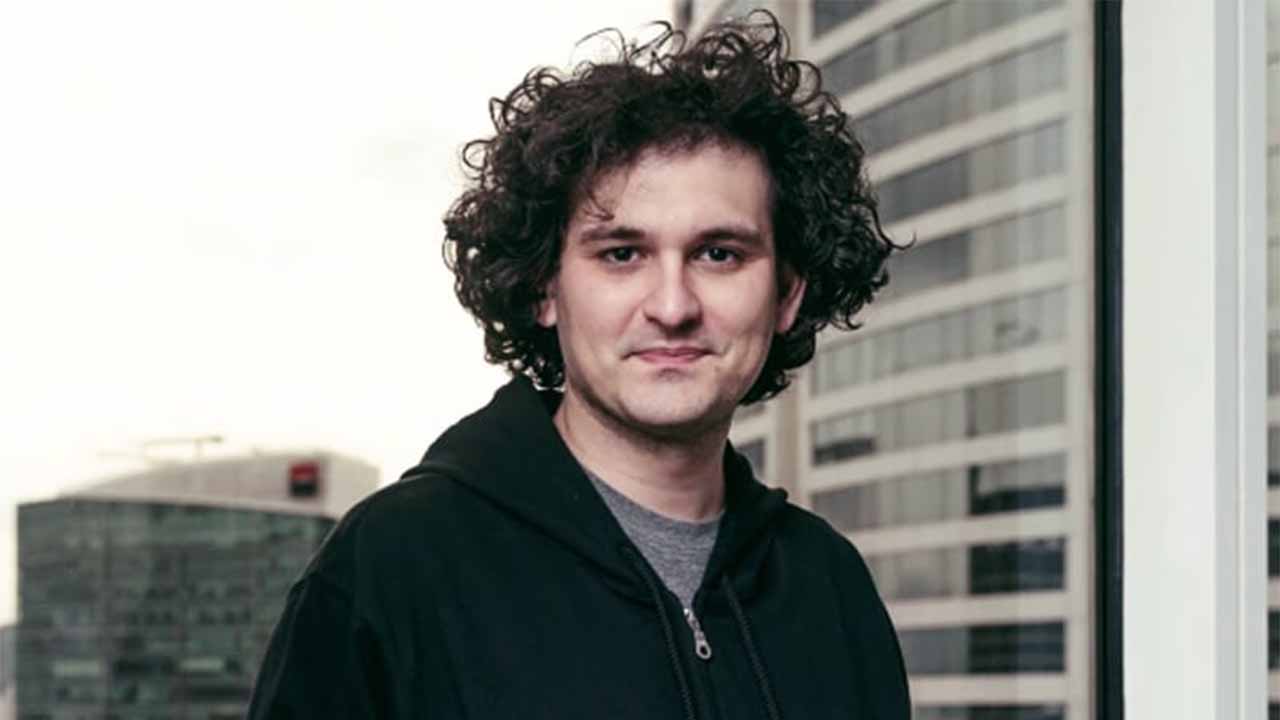 Stating that he made statements despite the warnings of his lawyers that he should remain silent, SBF said, “I have never tried to defraud anyone. A month ago I was excited about the prospects for FTX. “I was shocked by what happened this month,” he said. 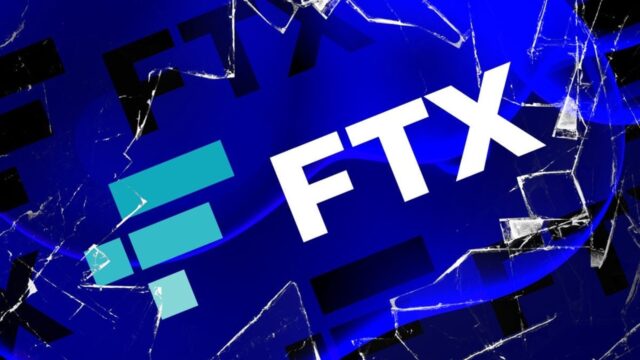 Turkey Financial Crimes decided to confiscate the assets of the company’s stakeholders as a result of its investigation into the FTX stock market.

Also in the company’s accounts a few days after filing for bankruptcy. $515 million There was a “hacking” crisis. Interim CEO John J. Ray III, appointed to oversee FTX’s bankruptcy, confirmed that unauthorized access to certain assets had occurred.

Saying that some assets belonging to the platform were taken by regulators and employees, Bankman-Fried stated that he still does not know the details of the $515 million fraud. “I wasn’t thinking and talking about what the risks were with FTX,” he said. 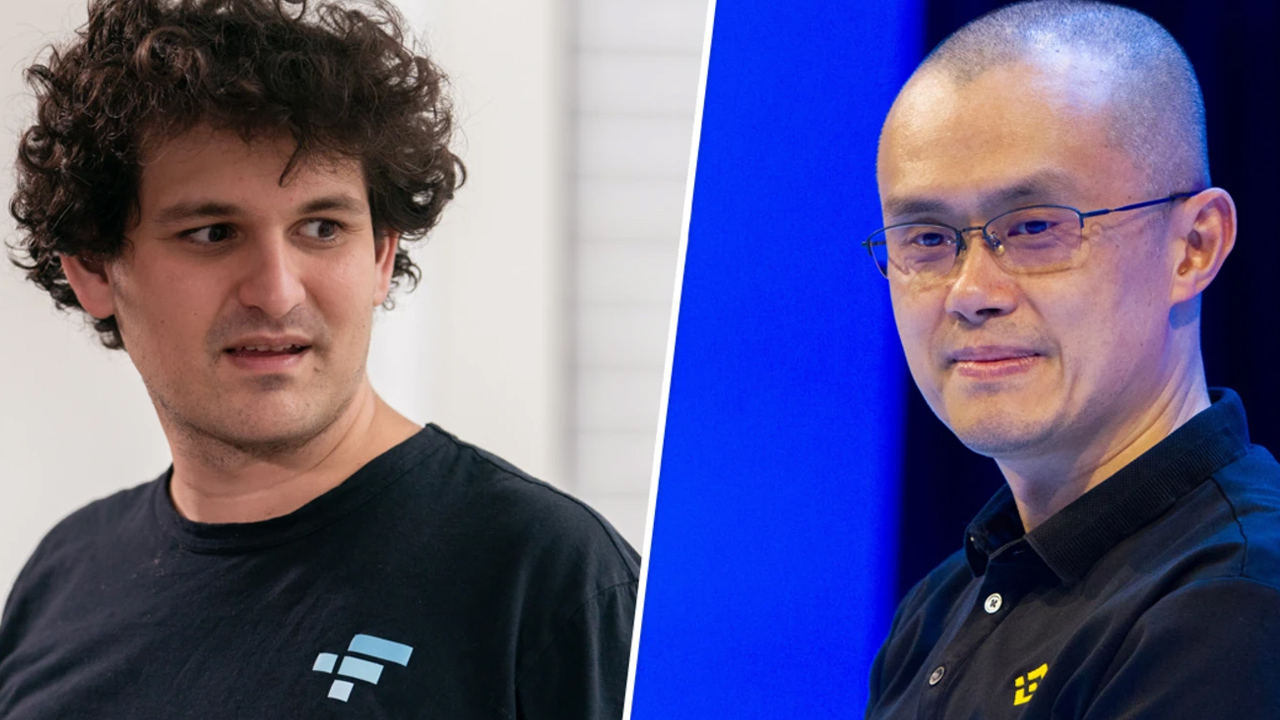 The company went bankrupt after facing close to $6 billion in withdrawals within 72 hours. Also rival platform Binancebroke its agreement with FTX, and the value of FTX’s token, FTT, fell by 94 percent in one day.

So what do you think about this subject? Do not forget to share your ideas with us in the comments section.

The Legend of Zelda: Which race does Ganondorf belong to?

Overwatch 2: a new preview of the next legendary skins on the run, players will tear them off!