While Tokyo-based ispace’s Hakuto-R lander and NASA’s Lunar Flashlight cubesat were scheduled to launch on a SpaceX Falcon 9 rocket today (11:37 am BST), the flight had to be postponed. According to SpaceX, the decision was made after checking the launch vehicle and analyzing the data. 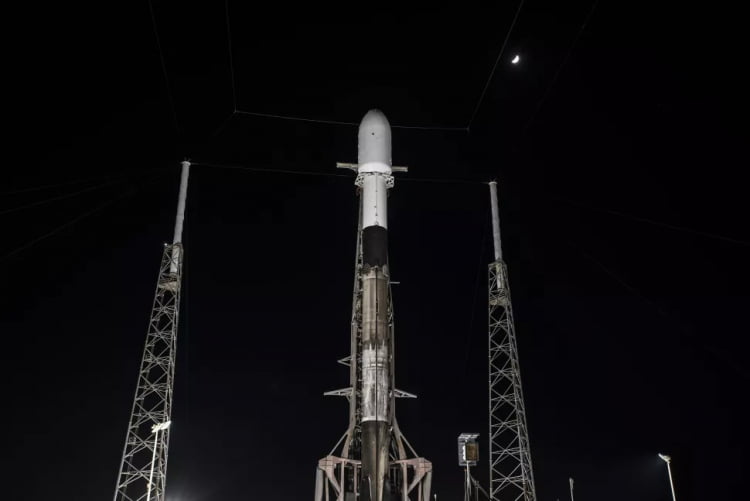 This is the second time the mission has had to be postponed – the launch was originally scheduled for late November, but SpaceX later decided to move it for “additional pre-flight checks.”

It is known that the Falcon 9 rocket, intended for the Mission 1 mission of ispace, is a “veteran”, having previously completed four flights. Last June, it launched the SES-22 communications satellite and three batches of Starlink satellites into orbit. 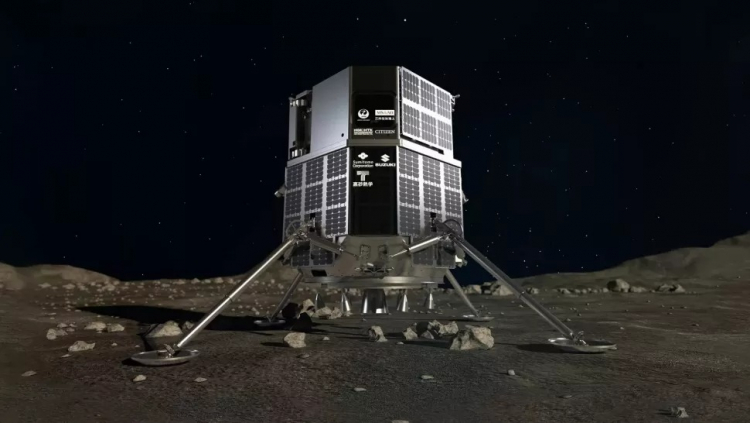 Mission 1 is being considered by ispace as a test flight to see how the Hakuto-R will perform in deep space on its way to the Moon and on the lunar surface. After takeoff, the module will go on a four-month journey to the Earth’s satellite. If Hakuto-R makes a soft landing, it will go down in history, because before that such landings were made only by state-level space agencies – the USSR, the USA and China. 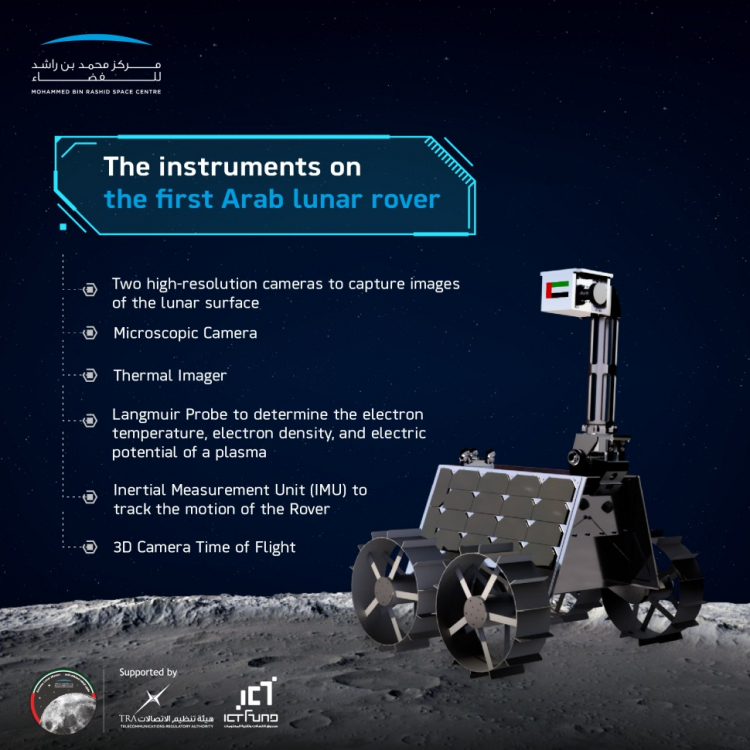 A successful landing will also make history for the United Arab Emirates – Hakuto-R carries on board the country’s first 10 kg Rashid lunar rover, which will explore the surrounding area for two weeks.

NASA uses the flight for its own purposes. The briefcase-sized Lunar Flashlight cubesat is designed to search for traces of water ice near the moon’s south pole, where NASA plans to build its base under the Artemis program. The satellite will perform work from the lunar orbit, which it will reach after a three-month journey through outer space.