STAKHOVSKY – about the tournament in the Russian Federation: “Money can buy everything even in sports” 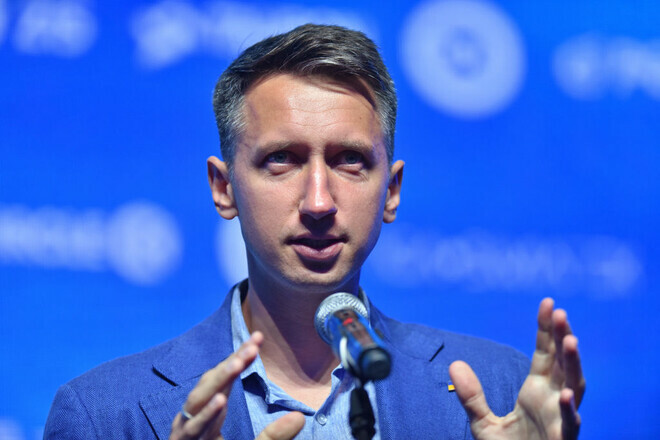 Former Ukrainian tennis player Sergei Stakhovsky responded to the holding of an exhibition team tournament in Russia, among the participants of which were the Hungarians Marton Fucovich and Anna Bondar, the Serb Laszlo Djere, the Spaniards Pedro Martinez and Bernabé Zapata Miralles, as well as the Kazakhstani Yulia Putintseva.

“Just a week ago, the EU recognized that Russia is a sponsor of terrorism, and today you are playing in St. Petersburg for Gazprom’s money.

I have played with all male participants before and now it’s time to admit that money can buy everything even in a sport that should be more “aristocratic”.

I would like to ask the SBU to consider restricting access to a free Ukraine for all of the above,” Stakhovsky tweeted.

Nintendo Switch: this timeless GameCube classic tells you all about its history before its release!