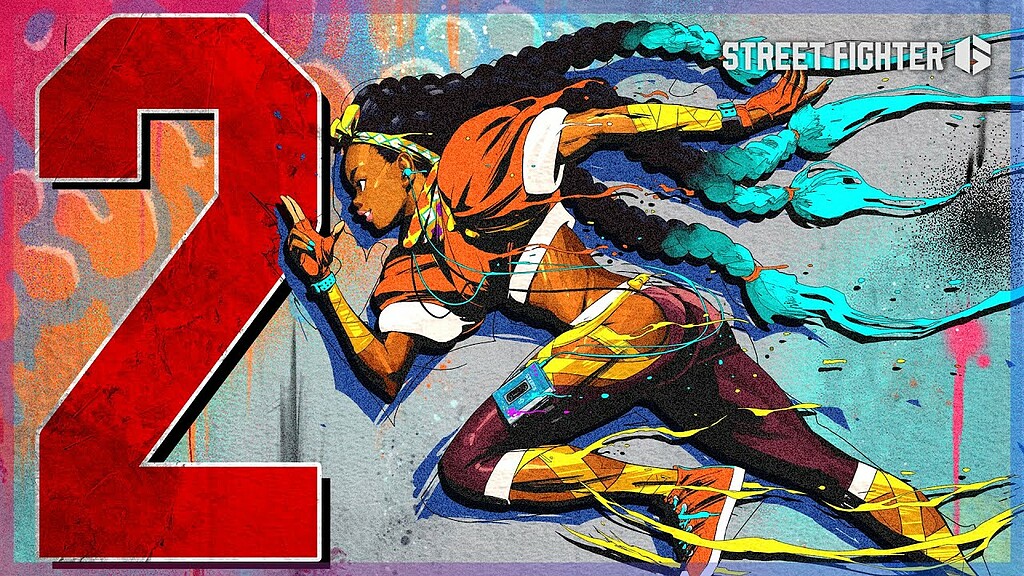 The second closed beta for “Street Fighter 6” will therefore take place between December 16th and 19th and will offer the following modes:

The inclined user can choose from these fighters:

Registrations are possible here. I wish you success!

With “Street Fighter 6” players can use their skills around the world to find their personal strength. Nobody starts out as a champion. Even the strongest fighters had to make that first step. Now it’s your turn to accept the challenge and take your game to the next level.