The fighting game “Street Fighter 6” will soon receive a second closed beta phase. Capcom has already revealed a date, details about the content and a trailer. 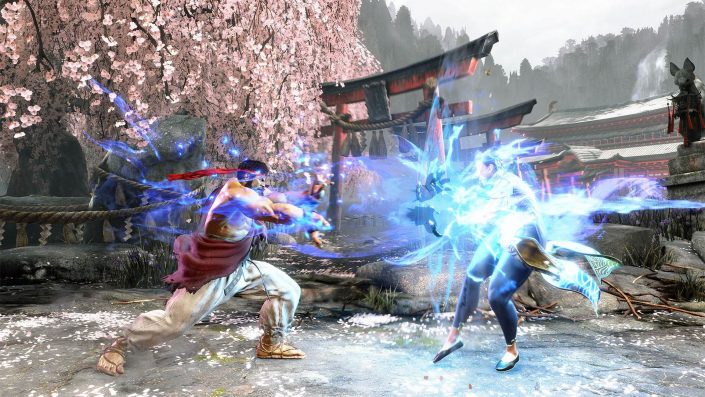 As early as October, selected users had the opportunity to extensively test the upcoming fighting game “Street Fighter 6” as part of a closed beta. Meanwhile, Capcom has announced that a second beta phase will be held later this month.

According to this, you will be able to participate in the beta from December 16th to December 19th, 2022 on PlayStation 5, Xbox Series X/S and PC (via Steam) if you receive an invitation to the test. Anyone who has already been invited to the first beta can play again this time. All other interested parties can continue to apply on the official website apply.

The following content will be available in the second beta:

Compared to the first test phase, some improvements have also been made. Among other things, you can reduce the input delay in the graphics menu. This is said to be particularly beneficial on 120 Hz monitors. If you are interested, you can read about the specific changes, which also include gameplay adjustments, on the official website.

Finally, Capcom has also provided a new trailer that gives another look at the game:

Don't buy these smartphones even at a super price!

Persona 5: a cosplay of Ann Tamaki, the red panther of the Phantom Thieves

iPad 9 (2021): Apple’s affordable tablet is even cheaper with this promo code