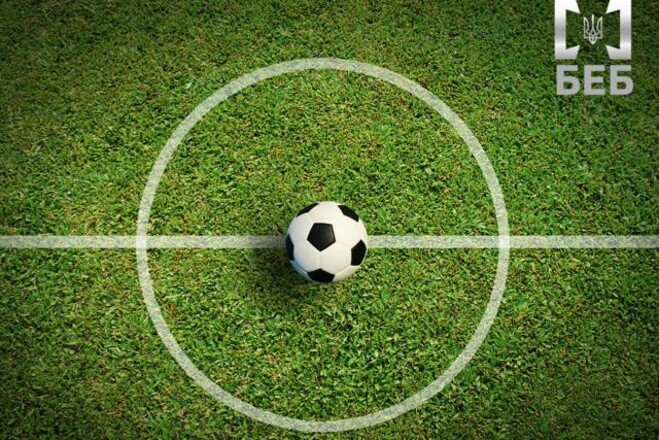 ex-player Ukrainian national football team received a suspicion of committing a criminal offense from employees of the Bureau of Economic Security of Ukraine.

We are talking about an offense under Part 3 of Art. 212 of the Criminal Code of Ukraine – tax avoidance in especially large sizes. The suspect’s name has not been released.

In 2018, already being registered as an individual entrepreneur, he hid the real amount of income and deliberately evaded paying a single tax by more than UAH 1 million. The total amount of unpaid funds to the budget of Ukraine is more than UAH 18.2 million.

Tales of Symphonia - Story trailer for the remaster

God of Riffs Review – Rhythm Game for the Most Brutal