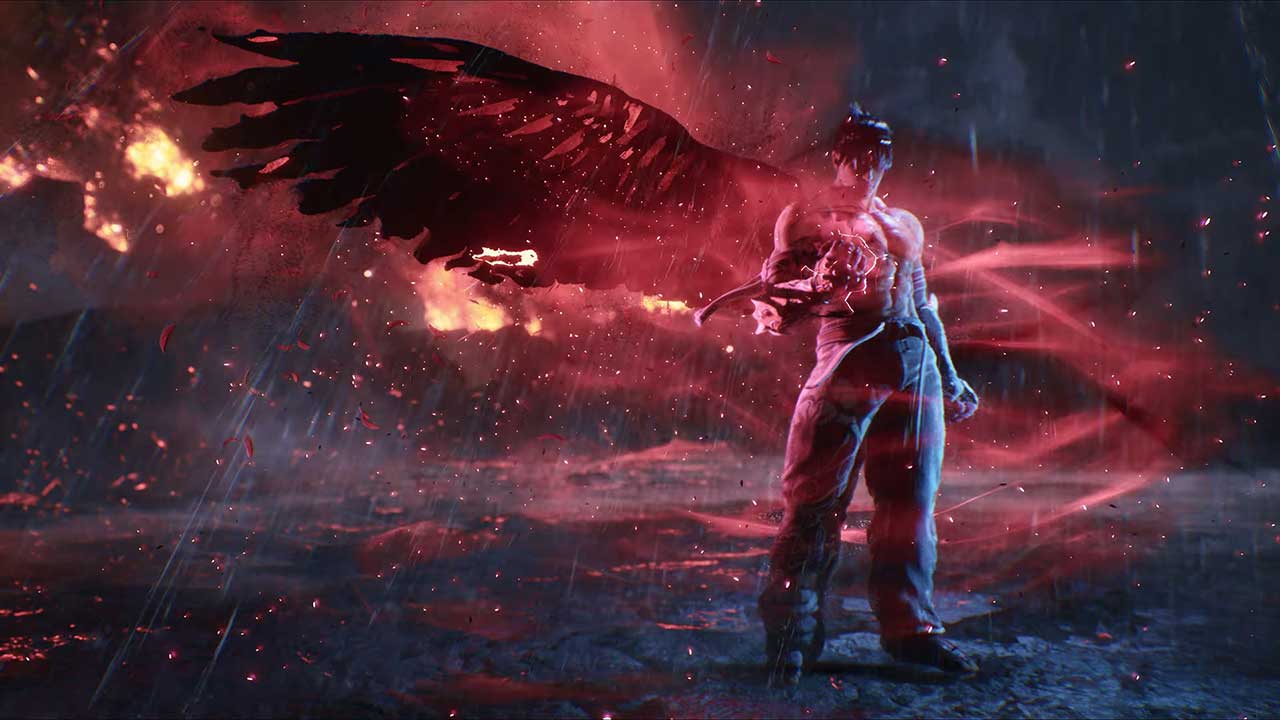 Guessing who will win in each category at The Game Awards 2022 later is certainly not an easy job. But it must be admitted, it is even more difficult to predict which developers and publishers will take advantage of the momentum of this event to share the latest updates or even make it the first announcement space for their newest game. Gamers often have to rely on various rumors or speculations to get information faster, especially from sources that can be trusted. But at least, there is one thing that is quite reassuring for fighting game fans.

That’s right, at least Tekken 8 will definitely stop at the awards ceremony. Bandai Namco hasn’t said much, but this information comes from the variety of merchandise they have distributed to influencers. The merch has clearly confirmed that Tekken 8 will be part of The Game Awards 2022, although there are no further details about how much information will be shared. We can likely anticipate more gameplay, visual exhibitions, or even the introduction of new characters.

Tekken 8 also seems like a fighting game that will stop by there, bearing in mind that games like Street Fighter 6 and also the latest Mortal Kombat series have also been rumored to appear. How about you? Enough looking forward to this series?

Resident Evil 4 Remake will not be postponed, the release date on Steam has been reset