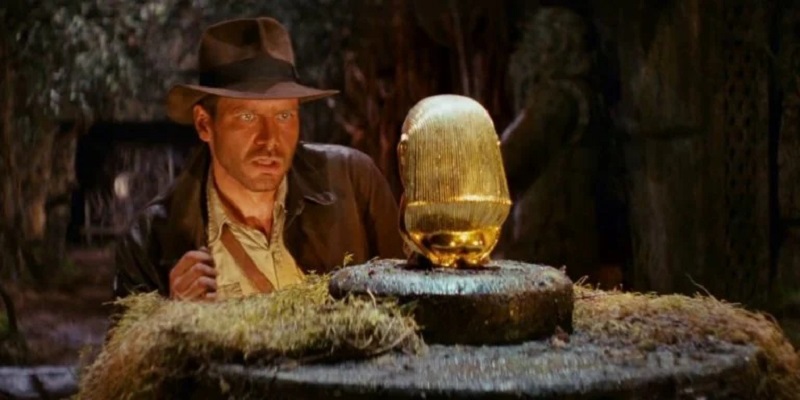 Chronicles of Riddick and The Darkness director Jens Andersson has joined MachineGames to lead development of an Indiana Jones game, he confirmed to VGC. Andersson will serve as Game Design Director and will work in parallel with Creative Director Axel Torvenius, who previously served as Art Director for Wolfenstein games.

The design director will be familiar with his new colleagues as, like many at the Stockholm studio, he previously worked at Starbreeze. Andersson has also contributed to many previous MachineGames titles as a freelance designer.

In total, the Indiana Jones team has more than 20 developers who worked on the 2007 game The Darkness. In addition, Andersson spent several years at LucasArts about a decade ago, where he was originally hired to work on another canceled Indiana Jones game. After leaving LucasArts, Andersson created the BAFTA-winning indie game Yoku’s Island Express and the Switch art game Colors Live.

I have now taken the next big step by joining MachineGames as Director of Design for Indiana Jones. This is also redemption. When I accepted an offer to go to San Francisco in 2009, I was supposed to lead the development of an Indiana Jones game, but that game was canceled before I arrived. Now I have a chance to do what I originally hoped for, but this time I’m doing it with some of my oldest and best friends. Joining MachineGames is like coming home: amazing people I worked with during Riddick and Darkness, but also a lot of new ones whose talent amazes me every day.

He added: “I’m in awe of what we’re doing and how we’re doing it – with one of the most iconic characters in history, in collaboration with my friends at Lucasfilm (hello Craig!), at one of the world’s largest publishers. publishers in the world, and at an amazing studio like MachineGames.”

Announced in January 2021, the Indiana Jones game will tell an original, standalone story set at the height of the famous adventurer’s career, according to Xbox Bethesda-owned studio MachineGames.

Yuriy GURA: “Maybe the Rukh players were fed meat. This is football, not kickboxing.”