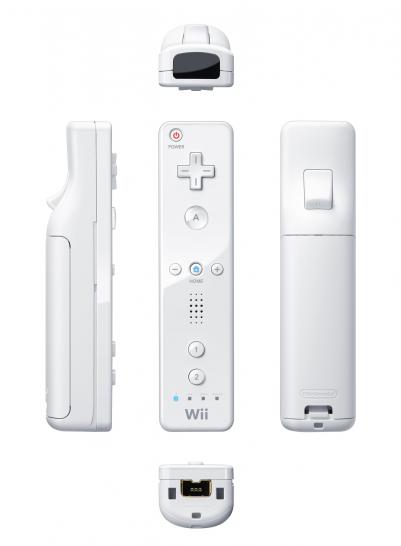 12/02/2022 at 00:01 by Henner Schröder – The first Quicktime, the Wii and a famous id shooter – that happened on December 2nd. Every day, PC Games Hardware takes a look back at the young but eventful history of the computer.

…1991: The PC is not yet able to do much with multimedia content – its hardware is far too slow for displaying videos, even higher-resolution images overwhelm it. On December 2, 1991, the Macintosh at least made a big step in the direction of multimedia: Apple released Quicktime 1.0 as an extension for the Mac operating system System 6. Not only can images be displayed with it, Quicktime 1.0 can also handle videos, albeit on the resolution 156 x 116 at 10 fps (a total of about 180 kpixel/s!) are limited. The Mac does not need any additional hardware for this, but most videos only get onto the computer via the still rare CD-ROM drive. Only a year later does the PC platform follow: with Microsoft’s Video for Windows.

…1999: These days, first-person shooters are following a controversial trend: more and more games focus primarily on multiplayer battles and neglect the single-player campaign. The current high point of this development is a shooter that id Software brings to market on December 2, 1999; the game does without a significant background story and simply strings together several deathmatch games in single-player mode. It was criticized for this, but soon developed into one of the most popular multiplayer titles. However, the trend does not last long, the following fourth part of the famous id software series gets a real campaign again. However, the engine of the id title from 1999, unlike its gameplay, sets new standards and is used for a large number of games in the years that follow.

… 2006: A “next-gen” console with hardware that was already several years old at the time of release in terms of the technical standard? A controller that recognizes movements instead of classic gamepads? And then an outrageously low price? In the run-up to the console that will be presented on December 2nd, many are already guessing about Nintendo’s demise, but they should have been very wrong – for the time being. Because the Nintendo Wii initially enjoyed great popularity thanks to the high fun factor “motion control”, especially in social multiplayer operation and the resulting suitability for parties. And that despite or precisely because many of the successful titles are rather simple but family-friendly sports games. Less publicity, but still there are more serious games, often with a zombie element. For this there are toy guns in which the movement controllers are inserted, so that the player can aim directly at the screen. All of this takes place on this December 2nd. If you like, click on our technology check for the next-gen consoles Nintendo Wii, Microsoft Xbox 360 and Sony Playstation 3.

Guardians of the Galaxy Vol 3: release date and first trailer revealed by Marvel

Promo: This Philips Hue connected bulb pack is at a knockdown price