The Game Awards: Valve will be giving away a Steam Deck every minute of the show, how to enter

Valve and Geoff Keighley have announced that a sweepstakes is now available that allows you to win a Steam Deck. Precisely, you need to register via this Steam page and then follow the The Game Awards via Steam: every minute of transmission a winner will be drawn among the participants in the live broadcast.

Valve through Steam writes: “To celebrate “The Game Awards”, the immediate availability of Steam Decks and the world of gaming in general, we will be giving away a 512 GB Steam Deck every minute during the live broadcast of “The Game Awards”. You must be a resident of the United States, Canada, the United Kingdom, or the European Union. Winners will be drawn from among all registered viewers who are watching “The Game Awards” on Steam.”

As indicated, everything is also valid in Italy, although obviously this means that players will have to follow the event live at two in the morning for a chance to win a Steam Deck. In fact, we can read that “The extraction will take place during the Steam broadcast of the main event of The Game Awards 2022, which is currently scheduled for 2:00 on Friday 9 December 2022, for a duration of approximately two and a half hours “. 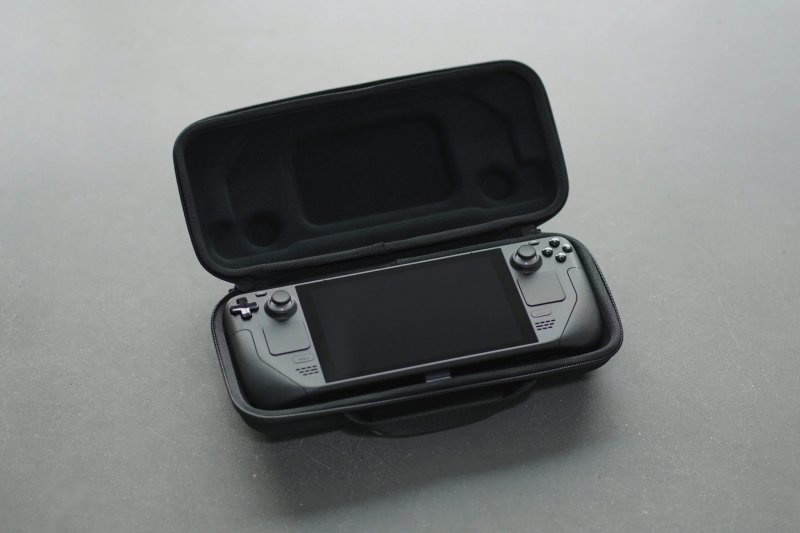 Tell us, will you be trying to win a Steam Deck via The Game Awards drawing? Or are you not interested?

Xiaomi 13 Pro is in the performance test!

Remnant 2: nightmarish scenarios and dream graphics in the images of the dark-colored shooter