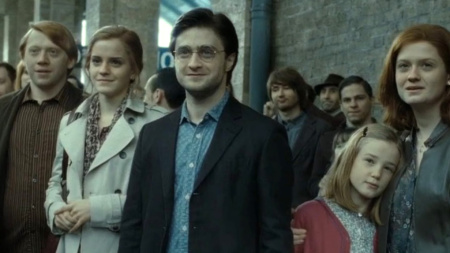 Discovery, the television division of Warner Bros., will partner with Amazon Studios to create new animation projects based on DC Comics intellectual property. The change in the conservative policy of unwillingness to cooperate with outside companies occurred under the leadership of the new CEO of Discovery, David Zaslav. But what is really intriguing in the conversations of journalists with top managers of the company is the topic of future projects in the Harry Potter universe.

At the annual C21Media Content London conference, Warner Bros. Television Studios Channing Dungey talked about some of the steps the company plans to take as part of the new strategy. Dungey expressed her enthusiasm for the future of her unit. She pointed to Zaslav’s openness to cooperation with external companies as one of the main reasons for this. According to the top manager, unlike the “old guard”, who had a negative attitude towards the release of the company’s intellectual property outside of it, the new leader was much more fascinated by the idea of ​​​​working with others and placing the studio’s content on third-party platforms.

“Of course, our first stop will be HBO Max, but we’re already in the middle of a major deal with Amazon that will feature some of our DC-branded content in animation,” Dungey said. 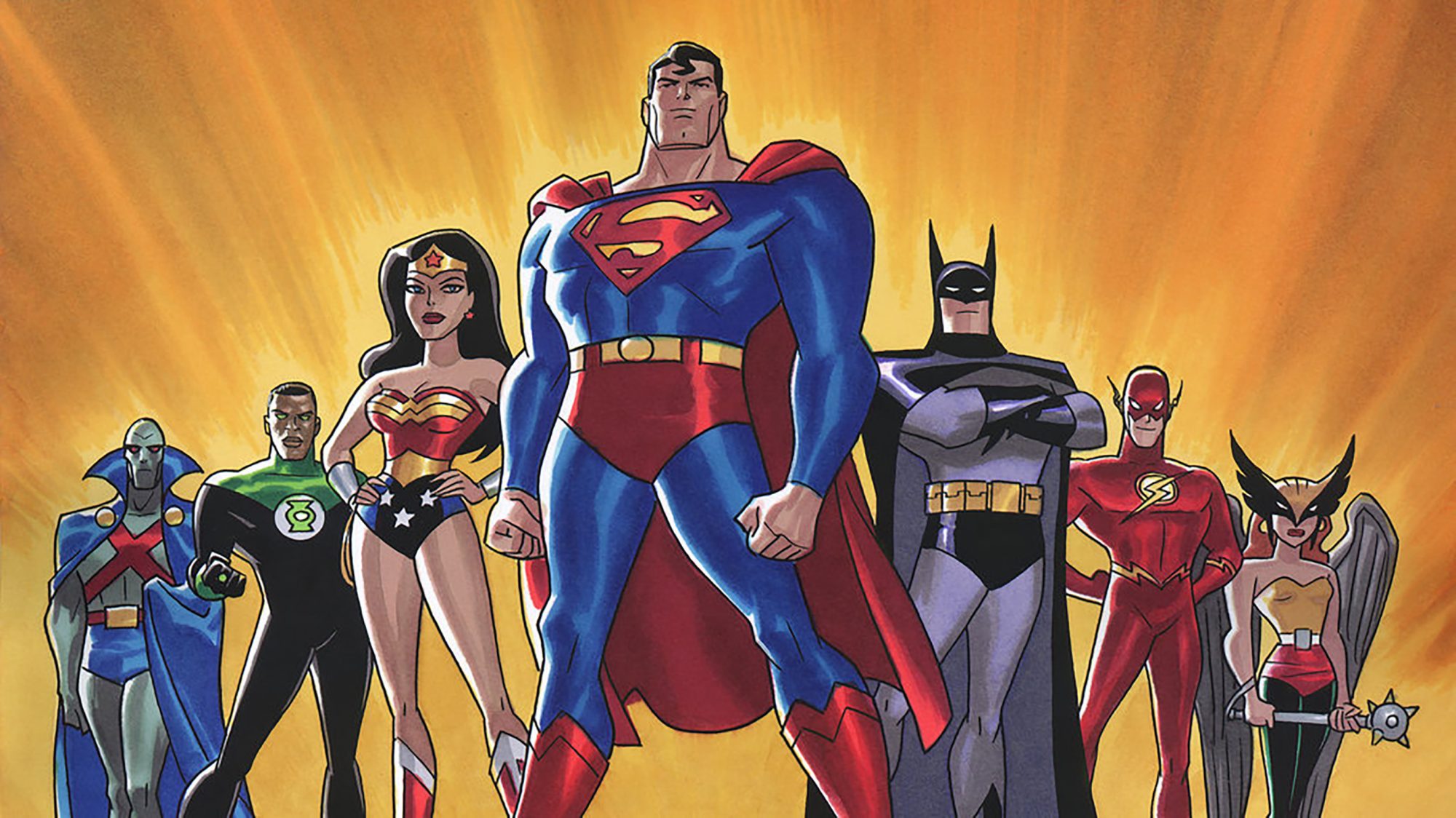 The details of Warner’s deal with Amazon are unknown. Earlier, Zaslav spoke about his desire to “double down” by launching new projects simultaneously on Amazon Prime and on the updated HBO Max. There are rumors about projects involving Superman.

The Discovery executive also mentioned that he is interested in returning to the world of Harry Potter, but there is no exact information, and Channing Dungey evaded direct answers to journalists’ questions.

“I wish I could tell you that there is something concrete on the horizon, but there is a lot of interest and a lot of passion for it, so absolutely [точно что-то произойдет]”, Dungy said in response to a question about whether the world of Harry Potter could appear in the new film. “Our team did a fantastic ‘Return to Hogwarts’ special for HBO last year that created such a huge buzz, and then we did a quiz show called ‘The Tournament of Houses’ hosted by Helen Mirren. The audience is ready, they want to go further, so we just have to figure out which next step will be more correct.” 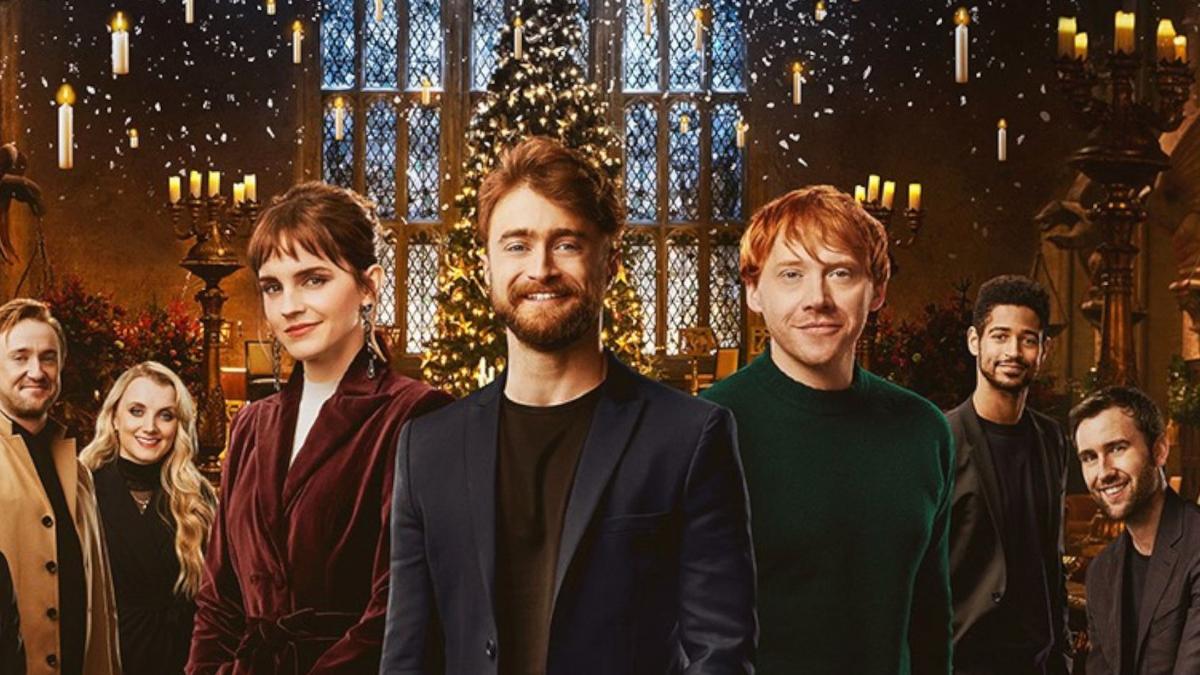 In light of recent layoffs and restructuring at Warner Bros. Television makes some sense in outsourcing some of the work to third parties. With DC superhero animation projects, there is more certainty, but the Ukrainian audience is more interested in the future of the world of magic created by JK Rowling.

The developers of Hogwarts Legacy in a 40-minute gameplay demonstration showed a detailed interior of Hogwarts, a character editor and duels of wizards

Guardians of the Galaxy Vol 3: release date and first trailer revealed by Marvel

The situation in Dynamo: there are no proposals for players, negotiations are underway with Tsygankov